Ken & Phil the Ex-Fireman set off for the Penitentiary

Thanks for the tickets Bob Piper .Me & Billie owe you one! 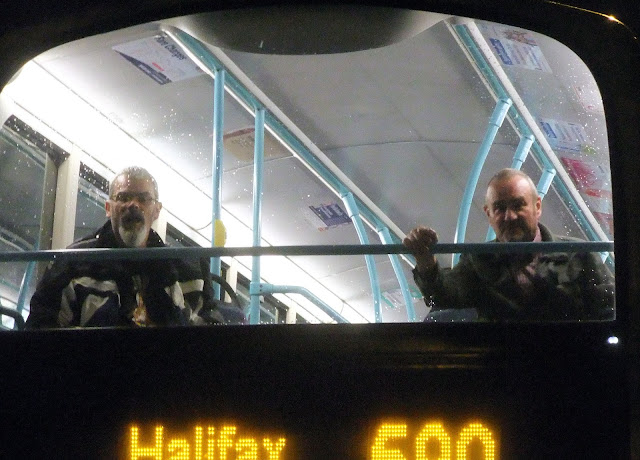 [More photos [here] from our night out in hebden bridge.]
'End of the month,me & Chris go see British Sea Power at The Hebden Bridge Trades Club.We Look Forward! I understand the band is thinking of re-releasing the song "Waving Flags" as far more people are waving flags now than in 2008 when it was first released! Maybe it could become the UKIP general election campaign song in 2015?
at June 28, 2013

Les Gentle Authors are returned! Our Photos are here


I went to Sowerby Bridge Library on Saturday night.Thanks to James for organising another good gig there. 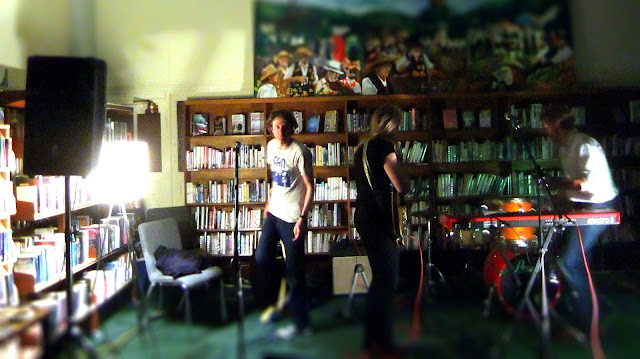 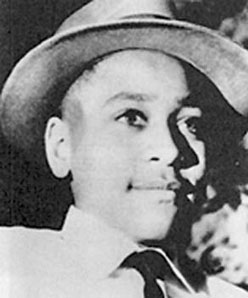