I Salute you Christopher. 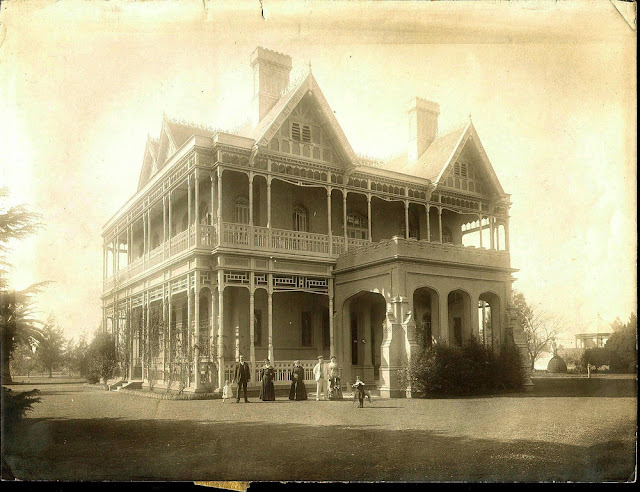 As  Helen
mentions in the 'comments' section below , the arrangement in the picture is unusual.It is the house ,not the people who are given prominance. The group are almost incidental......
I keep searching the many widows to check if i see anybody is peeking at  us  outside...!
So,something of a mystery is this photograph.
I found it among my Aunt Brenda's collection after she died.gallery/n-qhJbM/
Now,it was among many family photos taken in Canada & the USA at the turn of the century.
I know that the young Brenda travelled there with my grandfather & his first wife ( she died & he remarried my grandmother about ten years later).
Now her other photos of North America are clearly labelled.But she also had two different photos of this house ( basically .one with this family group & one without).These  were not labelled  in any way.......
The people in it  dont look like my grandfather & Brenda.Tho,so far away,I could be wrong about that......
A bit of a mystery.I cant say this looks like Canada or New York State...tho ,who knows?

The Mighty Harry Leslie Smith talks with the aide of sepia  photography in the above video.
It's the UK Labour Party's Annual Conference next week.
The following week sees my son Christopher's  birthday. 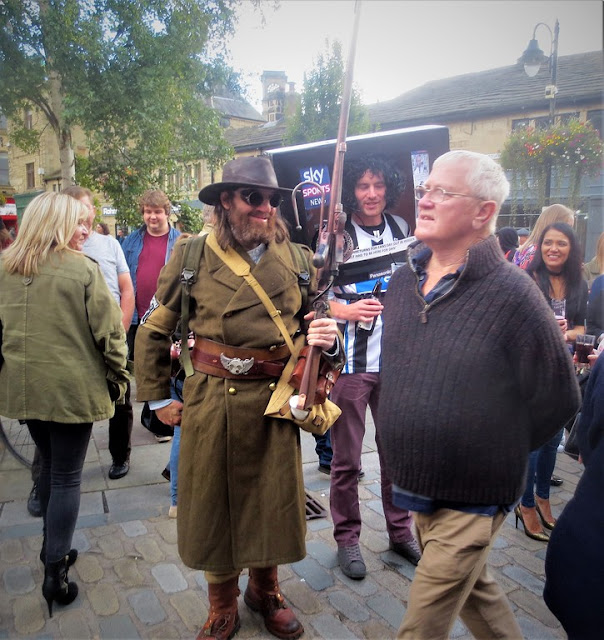 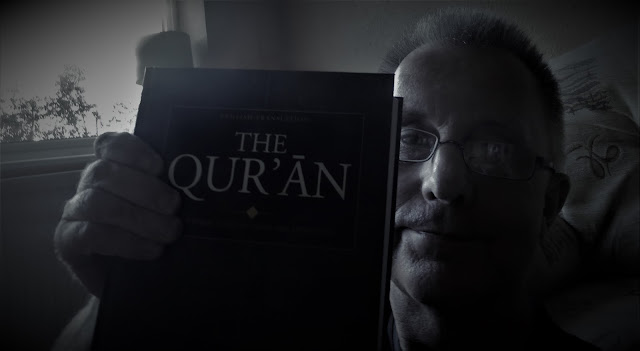 The Dream of Mrs L.L. Nicholson from Oakland, California (1924) 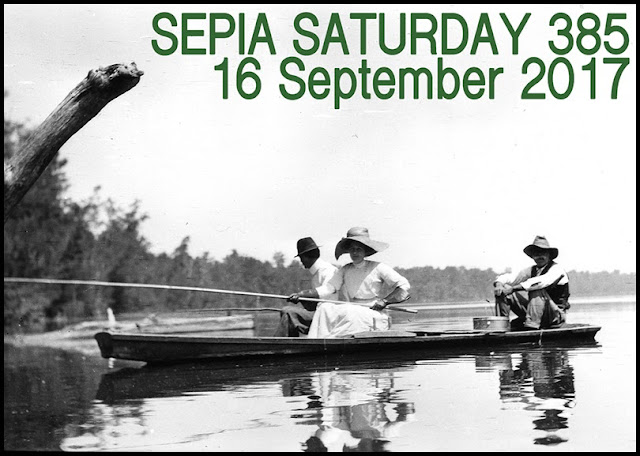 This is a sepia saturday
post.
In 1924 California’s Tribune-American newspaper ran a competition for its readers to write in with their most unusual dreams and the winning entry was made into a short film.
This is Mrs L.L. Nicholson from Oakland’s dream of losing her baby, rowing across San Francisco Bay, picking up some fish, and eventually discovering her lost child in a most unusual place and in trouble with the law. .............

http://publicdomainreview.org/collections/the-dream-of-mrs-l-l-nicholson-from-oakland-california-1924/ If you enjoyed , then check out this link for many more sepia movies......
https://archive.org/details/prelinger
at September 15, 2017 11 comments:

Kentucky has entered the building

or view on smugmug......
https://zimnoch.smugmug.com/Joan-ShelleyHebden-Bridge-TradesClub-17th-Sept-2017/
"elderly people who have unfulfilled wishes..".

love that shit! Where would you like me to begin?
Picked tickets up this morning.....me & Cath now go see Louisville singer Joan Shelley at Hebden Bridge Trades Club on Sunday night.
(As is usually the case) I will keep adding/taking away stuff in this post over the next few days.
I will also  attempt the tricky task of trying to translate the post into Kentuckyanese but I'm really not promising anything on that !
At the moment I will pop a few Joan Shelley videos below.These i may replace eventually with my photos/ video from Sunday's gig
at September 14, 2017 4 comments:

This blog is now available in Malayasian look here
(apologies & regards to TT)
So.......this week's    sepia saturday "...Cute kids using common household objects to build fantasy horses, spaceships or whatever is a theme as old as photography itself..."
My Son Chris & a toy train in the Dominican Republic.....plus,things to do with a polish chicken & english ballons.......(click each for biggary) 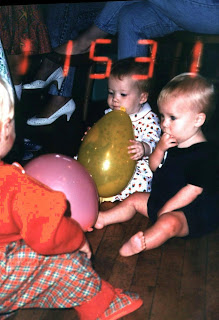 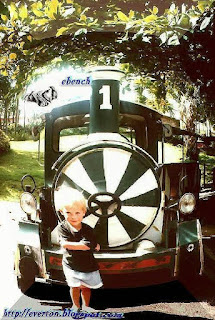 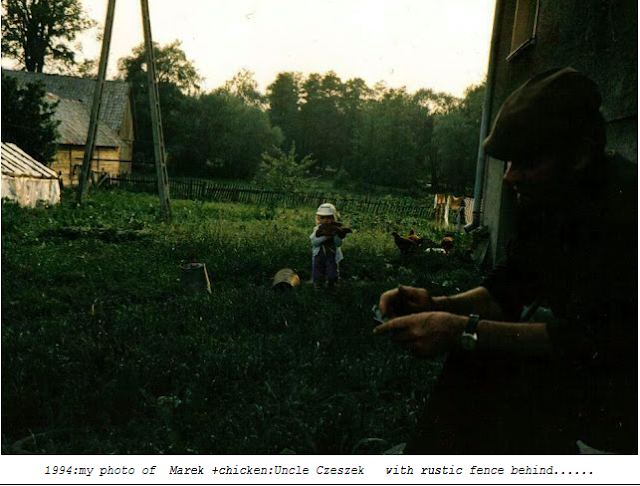 We laugh at children 'pretending'........I sometimes wonder if it ever really goes away? Witness Trump

be just and if you can't be just , be arbitrary ~ William S Burroughs.

This blog is now available in Dutch! click here
to read.
Why not join Me & Cathy this Sunday (10th) at Lister Lane Cemetery kick-off  1pm for this tour & talk...meanwhile,dear visitors,
geniet van je lezing.
listen via: audioboom
Halifax Heritage Festival