Fuck your sharia court : your fatwa: your old testament gods.....


"You don't divide up an empire with a handshake. You have to cut it with a knife"Robert Saviano.

"Saviano took the reader inside a world of moral rot, where values were upside down, love was replaced by hatred, life with death, and people were turned into guinea pigs to test drugs. Basic human decency had been lost. Many of those who lived in that hell had started to accept it as normal. It was not, Saviano told us......." Read More:
Roberto Saviano (the author of the book it was based on);  Live at the Bristol Festival of Ideas.
Wednesday's on Sky Atlantic at 9pm sees the start of Series 3 of " Gomorrah". Shakepeare with an automatic rifle. Try catch it.
https://en.wikipedia.org/wiki/Gomorrah_(TV_series)
https://en.wikipedia.org/wiki/Roberto_Saviano

Below.Full political interview with the author ,in Bristol.


I went drinking in Halifax tonight with Phil the X-Fireman & Comrade Ken. Hurrah! If you can push past the child drunkard,you will see a slideshow of tonight's photos....... 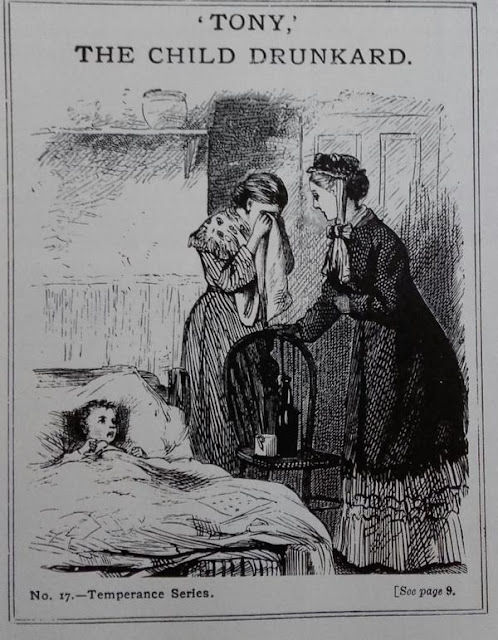 I'm pushing my luck here a bit!This week's sepia saturday
is around 'rooms' & 'interiors '.......I visited a haunted pub in Halifax tonight.
I realise I'm stretching things a tad!
On a positive note , you can buy  here:
a sepian postcard of 'tony the child drunkard' to amuse friends,family & postmen across the world........


click here for all tonight's photos Dirty Dicks is a well-known Inn in the centre of Halifax for ghost stories and hauntings. It was mentioned in the book Haunted Halifax by Kai Roberts.
“Most notable is the spectre of an unknown woman wearing seventeenth century Puritan or Quaker dress, who had been vividly witnessed by a customer around forty years earlier. The second presence was imagined to belong to the son of the last landlord of the original pub, prior to its demolition in 1929. This unfortunate young man is supposed to have burnt to death when a sparkling ember from the hearth set his clothes alight”.
The pubs third otherworldly resident, whose history is not connected to the pub, but with the ship from which it was built. The third ghost is a spirit of an unfortunate seaman who was fatally injured when the ordnance he was moving aboard the HMS Newcastle exploded. ........" 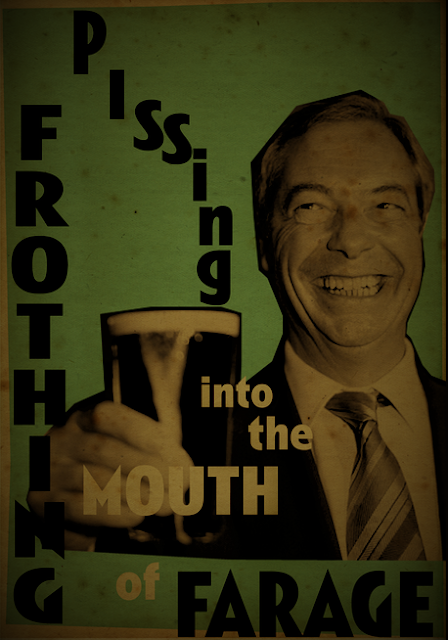 Saturday is Holocaust Memorial Day .It might be worth saying that British politician Nigel Farage and his (former) party UKIP.are really just a rebooted brand of National Socalism.The very ideology that informed the Holocaust.The smell lingers on......the ghosts remain......
Postscript: Sunday 28th January.I just got sent (unsolicited) this:  Job Spec for a post in Devon.Sounds really interesting.Might  lure me out of retirement? Right up my street!

A Freelance Oral Historian .
"The Beaford Archive is a photographic record of people and community in rural north Devon containing more than 80,000 images covering the 120-year period 1870 to 1990.
According to the Royal Photographic Society, it is “…a unique body of work, unparalleled, at least in this country, for its scale and quality”.
However, few of these images are currently accessible to the public. ........ a major conservation and digitisation exercise that will curate and publish online around 10,000 unseen images that together illustrate the late 20th Century social history of rural north Devon. .............
• Digitising, cataloguing, archiving and publishing to the web approximately 10,000 existing 35mm black and white negatives from the James Ravilious and Roger Deakins Beaford Archives • Production of a new fully searchable website to provide a showcase for existing digitised work, newly digitised images and audio, and new work as it is produced
• A programme of oral history, learning and community activity which will create new work and engage people in learning and education...
I have family down in Devon ('could even be really cheeky and ask for a Reference!)
What could possibly go wrong?

I just booked two tickets to go see Young Fathers at O2 Ritz in Manchester on Friday 23rd March.
wikipedia.org/wiki/Young_Fathers
Great to see that the splendid Afro-Edinburgh hip-hop band Young Fathers have a new tour & album out.
They have been giving a wee silence recently.
Me & Cath saw them play live in March 2015 ,around the time they were awarded the Mercury Prize.
My photos& videos from that gig can be viewed here:
https://pitchfork.com/reviews/tracks/young-fathers-in-my-view/
at January 20, 2018 2 comments:

A cine film taken in either
1965 or 1966: In Greyfriars Kirkyard in Edinburgh.

Pictured are my late Mum & Dad.
The third person seen is the Kirkyard's caretaker.Even then,  it was "closed" both for burials and for visting.He had come  specially to unlock the area & show us around.
Some of my maternal relatives are buried here.You can see from the inscriptions on the grave stone that they are buried 8 -.Deep.
Greyfriars Kirkyard is famous as the scene of some of the early trade & work of the murderers & grave robbers Burke and Hare Of course,it is quite poignant,me watching this silent film..........
This is a sepia saturday post.See other contributers here

Exclusive:watch a video of Nigel Farage's latest thoughts on Brexit :

Why on Earth is that prick Nigel Farage still being interviewed  on TV News?
He is no longer UKIP's leader.
He has stood 7 times for Westminster and never been successful .
He's just a  Mussolini-in-tweed.
Although, I recall,Benito was also well hung


I was due to be going out drinking in Sowerby Bridge tonight with Phil & Ken & Bryn.Unfortunately,Phil rang to cancel until next week (worries around snow).
So I,m sat at home having "the few beers " I promised myself this morning.Hence the Smörgåsbord  of a post this will ,no doubt,become .....!
Ihavnt had a drink in ten days & 'have swum 5 miles this week.. Enough Goodness!
I go to see Bob in Bacup on Monday .We are arranging a curry with him,Nodge,Jim ,Steve,Ken ,Phil etc in Ramsbottom in a few weeks time.
on the way home I have an appointment to do some heavy-breathing with my Asthma Nurse in Hebden Bridge.


. Also on the cards ,in the next couple of weeks,another curry in Rochdale with Daz,Jim S,Tony T,Martin (Thorpe) the Landlord of The Cask & Feathers (who's name always escapes me).Hydn,Phil & Ken
Also next week ,I visit a contact of my friend from Halifax,Israr Hussain.( i first met Israr via Halifax Swimming Pool) I am buying and promoting  Dates & Olive Oil produced in Palestine.The proceeds go to support a childrens charity there.
No doubt here & on facebook i will be reporting about the fine work the charity does in Halifax
(nb my brother Zyg has put an order in for oil & dates and the possibility of wine?)

Chris liam from Portland Oragon donated the track specifically to this blog..The other track"Museum of Childhood" is sung by the late  Jackie Leven.One of the nicest people i have ever personally met

Israr is a lovely bloke (he went to Crossleys School). He's told me some really funny stories about his various travels. He concides, he doesn't have the most "airoplane-friendly" 'look' post9/11 !

https://en.wikipedia.org/wiki/Jackie_Leven
Over the last few weeks this blog has been bombarded with hundreds of threatening messages (this is the least of it). I have ignored up until now, but maybe i can smoke the person out? I will post here ,in this thread, any future messages....."Clutch " away,honey!
at January 18, 2018 No comments: 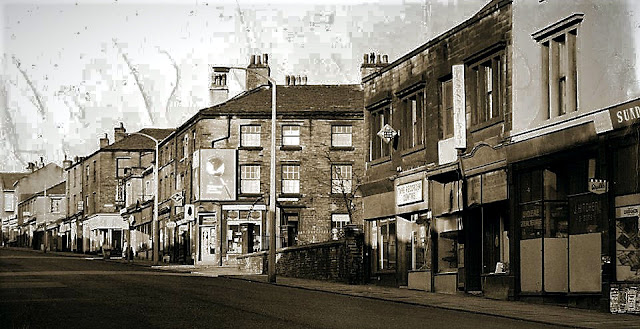 OK. This week's sepia saturday
is themed around 'BRIDGES : BUSY SCENES : TRAMS : TRANSPORT : STREETS'
i suppose my obvious choice might have been 'Hebden Bridge' my recently ex-hometown.
But rather, I have picked a photo from my childhood in Halifax.
no trams,no bridges,no people...just  a single lonely kodak-hintered street of the 1960's.
Significantly for me ,a row of buildings long demolished.
I bet most Halifax people would be hard-pressed to recognise this perspective now.
It's King Cross Street.(just near where Wynsors Shoes now searches for fresh footfall.......) 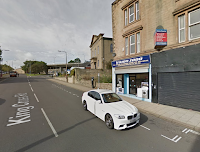 Although.In my Minds-I , i remember this road as being steeper...as  I carried my big bag of newspapers up it....
I dont know about you  .But I still dream of wandering such architecture.
A bit like a phantom limb or the gap where a tooth used to be.......
God Bless & long live these Kodak Sponsored Dreams! 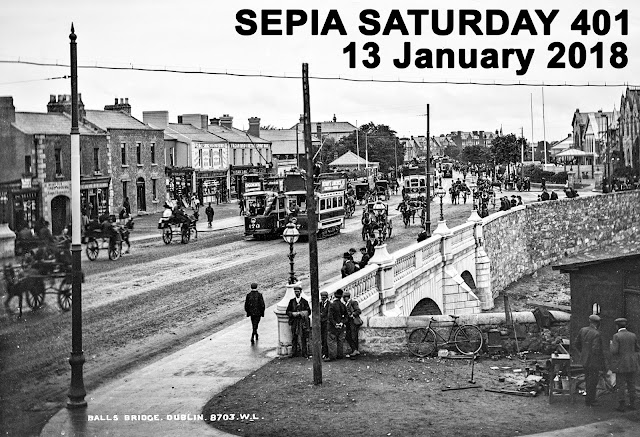 STEPHEN STILLS
"......We all live lives afflicted to greater or lesser extent by sin; but it isn’t our state of being that makes us sinful; it’s what we intend when we do things, to ourselves, to others, to God."
Fr Alec Mitchell
Manchester
Guardian Letters:Saturday 13 January 2018

*....an intended victim writes. although, knowing it occurs doesnt stop it still happening to others....*. 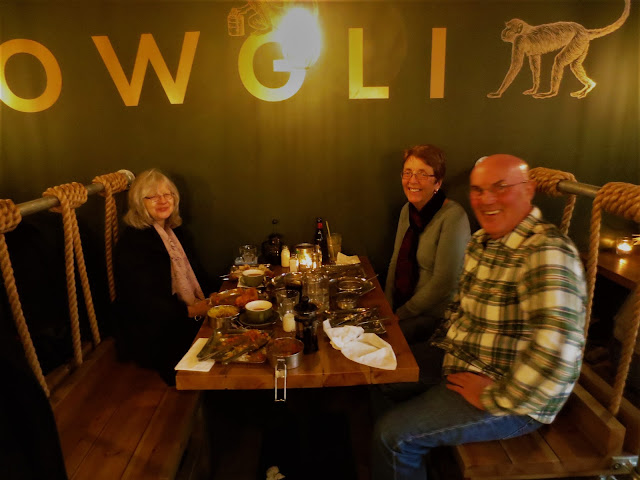 Lovely meal today at mowgli + visit to Manchester Art Gallery;s Waqas Khan's exhibition with our friends Don & Margaret in Manchester .
+Thanks For The Dylan!
Waqas Khan in conversation with Fareda Khan, Head of Speacial Projects, Manchester Museums and Galleries Partnership from Manchester Art Gallery on Vimeo.
this exhibition opened on Rumi's Birthday https://en.wikipedia.org/wiki/Rumi The artist produces art in a trance; the art is a record of that trance: by looking at his art the trance resumes & it is shared with me/you.[The singular becomes communal ]: I like that idea.......!
at January 11, 2018 No comments:

We moved house  just before Christmas.
The place we are renting ( for approx 6 months) is much smaller.
Some things like furniture  have gone into storage.
However ,I have a load of electrical tools that Bob in Bacup is very kindly looking after for me.
If there is anything you would like to borrow/buy ,email me at zmnsnt@aol.com
and we can talk more.
you can see the full list here

after Brexit , I hope the ladies of Halifax get their Charm Schools back....... 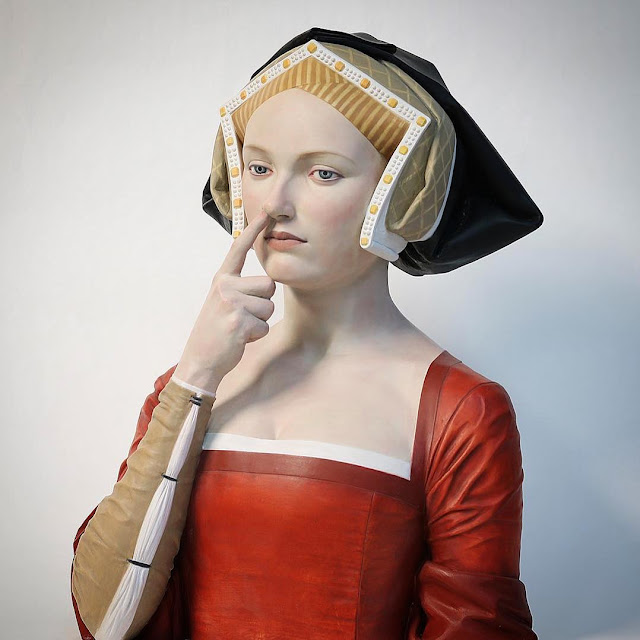 my contribution to the first sepia saturday of 2018 is around the theme of "hats".
To see the contributions of others , visit here
I dont own a hat. I tend to borrow from others........ 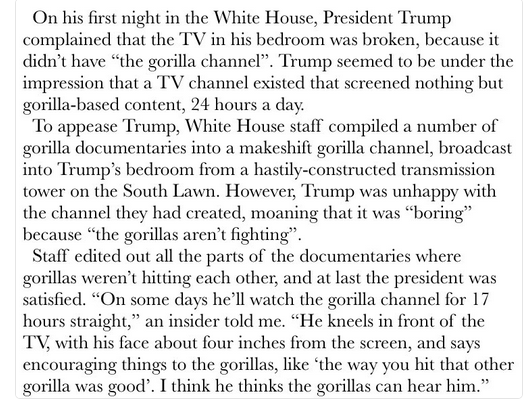