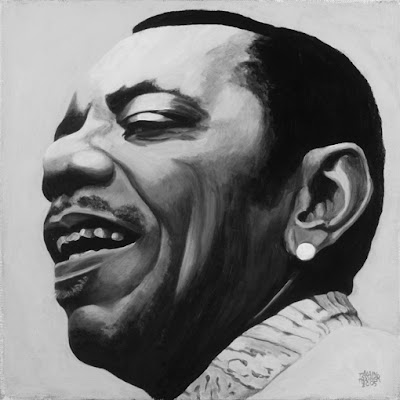 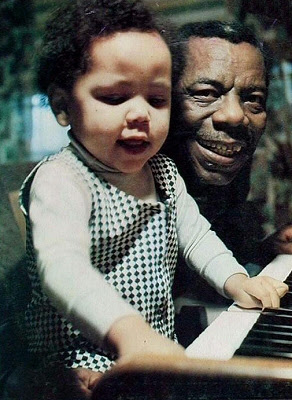 I got a great Email yesterday From Champion Jack Duprees grandson.Just a few corrections regarding my post on October 17th 2006
Jack didnt live in Ovenden,Halifax until his death.He & his wife moved to Hanover.Divorced &
He therefore died in Germany (not Halifax as I had said).
The KKK burned alive both Jack,s parents.
The Childrens Home Jack was brought up in wasnt run by Louis Armstrong (as i said!).Rather, Louis was himself an orphan at the same place (only at a later date)
Also, The Anniversary of Jack's death is on the 21st of this month.
William Thomas Dupree was, in my 'Umble Opinion, one of the finest Bluesmen ever recorded.It is also a matter of great Pride to me that he lived part of his great life in my hometown of Halifax.
Here is The Illustrated Champion Jack Dupree Discography .
Here is Champion in His Pomp.

Regards To Cazza for the Information.

{PS the Cute Little Girl in The Photo is Georgiana.}