The fortune-telling lady. Has even taken all her things inside......... 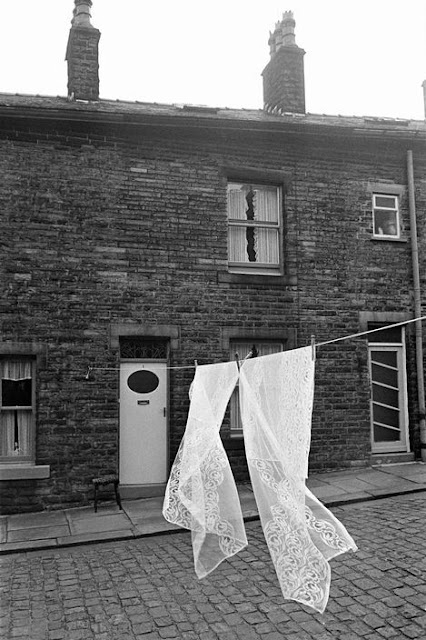 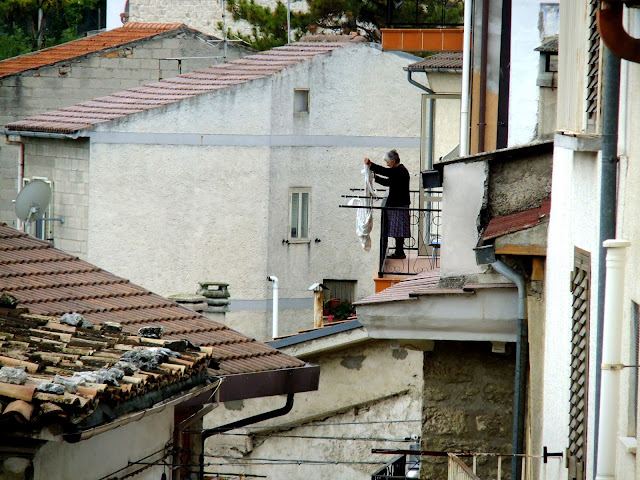 The above is cheating really....i took it out of my Abruzzo bedroom window only eight years ago,Hardly "old".....but I think it perfectly captures the timeless ballet that is "hanging out one's  washing"...an art form that crosses both time and space ...........
(click to hear the BobCat) I see Bob from Bacup on Wednesday who celebrated his 81st Birthday  last week.He has moved house recently  & has just come out of hospital after eye surgery.

***
I also go to Royton to attend the funeral of Joan,Hydn's lovely wife. Hopefully  i meet up with some  friends from The Rochdale Hamam.

Incidently.....Great News from Newcastle.The Turkish Baths there  will be reopening !
I expect I shall eventually be testing the facilities (I hope they provide clean towels.......)
You may check  progress  [here]
"......In one doll, the upper half spun and where her hand pointed at the end of the spin was the fortune for you...".       [read more...]

a walk along the tow path between Hebden Bridge & Mytholmroyd today.. 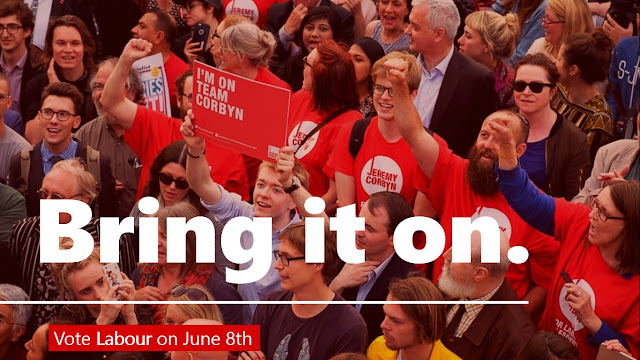 I nearly kicked myself as I was driving through Sowerby Bridge today.
Could it be  the onset of election fever?
Driving past a mid terrace house, a van was unloading boxes & furniture
A family was moving into the house .
Just as I passed, a young lass,maybe 9 years of age, was carrying a life size anatomical skeleton ( bigger ,of course,than she was ..) through the open front door.
What are the chances of that happening?
You could easily go through your entire life & never see such a thing! I didnt have any  time  to find my camera.
This May well rank as one of the best photos I never took..... 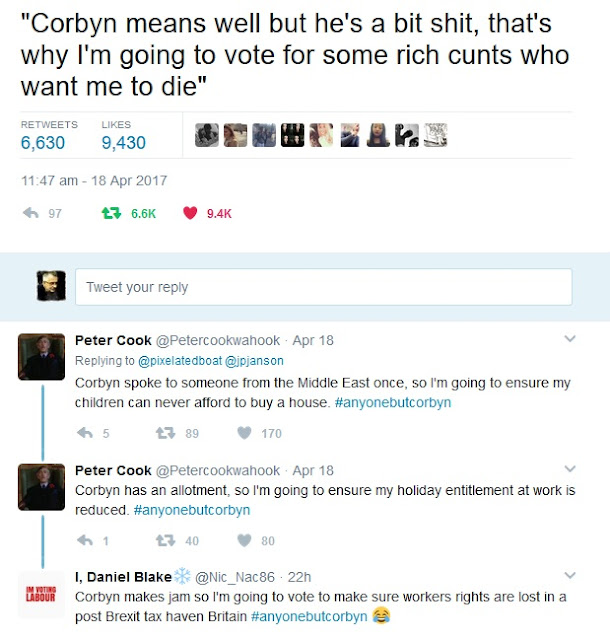 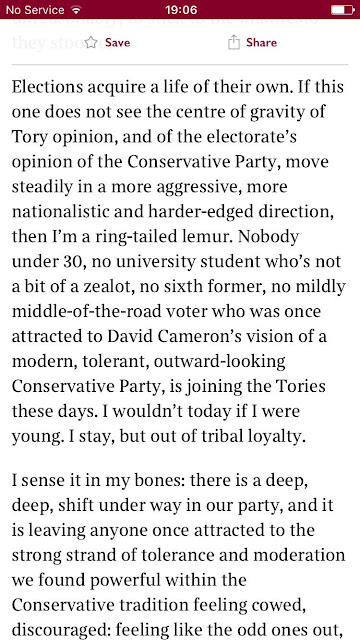 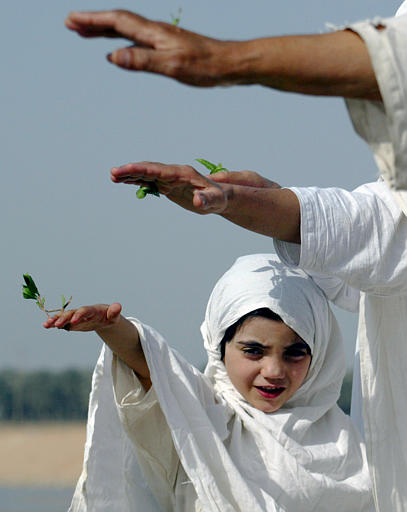 *"Life After Death" by Chris Stone.*
*The Mandaeans of Iraq and Iran [microform] ; their cults, customs, magic, legends, and folklore : read the entire book. * 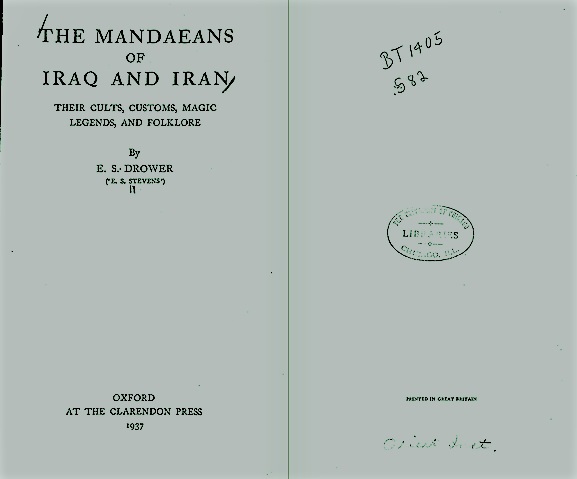 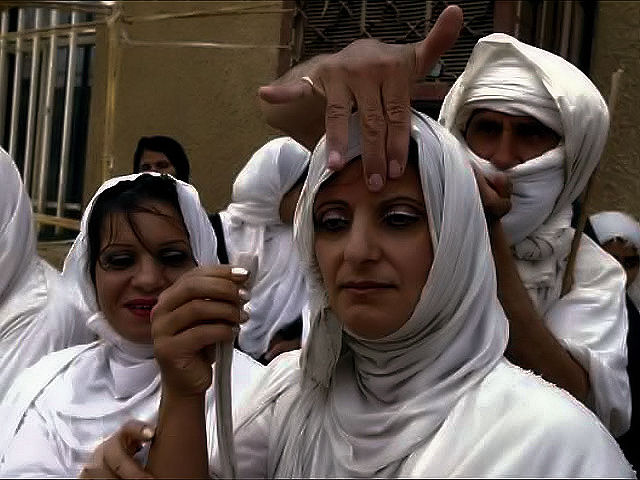 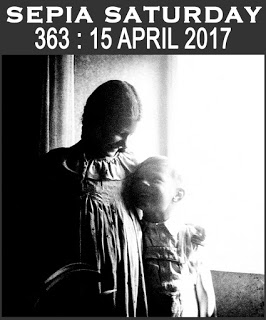 This week's sepia saturday prompt photo is of a sister & brother looking happily,lovingly at one another.
I took from this that the two  kids didnt really  care that the photographer was there or not. (S)he was incidental and  accidental .

They would have  looked  that   way anyway......
With this thought in mind .My offering for this week's post
is  below.
A photo of my Mum.Aged about 3-4?
It's taken in a bus shelter on Portobello seafront in Edinburgh.1930-ish?
. The elderly lady is My Mum's Aunt Nellie. 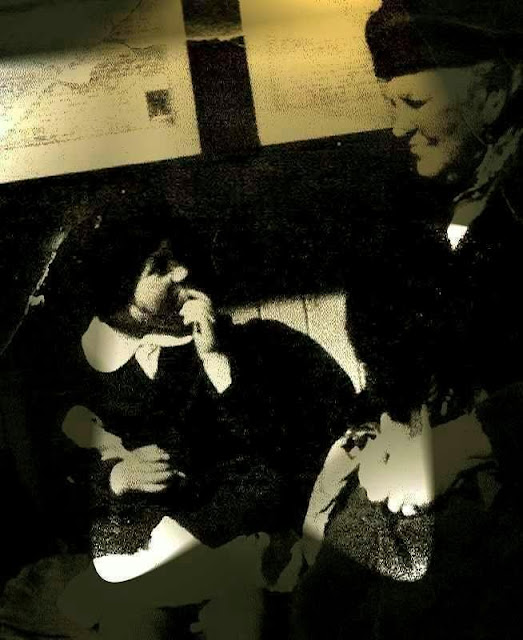 I remember Aunt Nellie well from my own young  childhood.She was ,obviously much older/smaller & wrinkly then! She was  nearly 100 when she finally died.
I even stayed in her house in Joppa .We used to visit her when i was roughly to same age as Mum  in this photo.I remember travelling upon a   steam train  ( The Flying Scotsman?) directly from Halifax Railway Station to Joppa Station ( pre-Beeching )
My bedroom   in Joppa  had a  big brass bed! If i stood on tip toes & looked outside  I could (if  I stretched!)  view a tiny corner of the sea ,' just visible from the  top  right hand corner of the  window
There was lots of "family politics" floating about on the horizon...... .Even by the late 50's/early 60's.
Aunty Nellie lived alone in that house near the sea.
Her sister Aunty Margaret lived with my Aunt Brenda 100 yards away on the other side of the busy main road into the city.
They never visited /talked to each other for  perhaps 20   years......
(How strange  to be so close , yet so invisible........)
We stayed at Nellie's and visited Margaret for Tea. Nellie of course never joined us.
I still dont know the cause of the feud.They didnt have blogs then.Who Knows.......
My Mum as a child was  passed around various family members ( Her own Mum dead in childbirth & her dad at sea and remarried)
.My Mum showed me this photo a few years before she died.
Here  we  see  her and Nellie.
She said they had not been "allowed" to meet at the time......
But evidently they did! but in secret .
(I never thought to ask who the photographer was. )
What is even more poignant , Nellie looks very much like my Mum did  in her final years.......
Make of that what you will.
Your guess is really as good  as mine.although I cant help thinking that that Me ,brother Zyg my Dad & Mum staying at Nellie's &  not at Margaret 's was meant as a "statement"....... 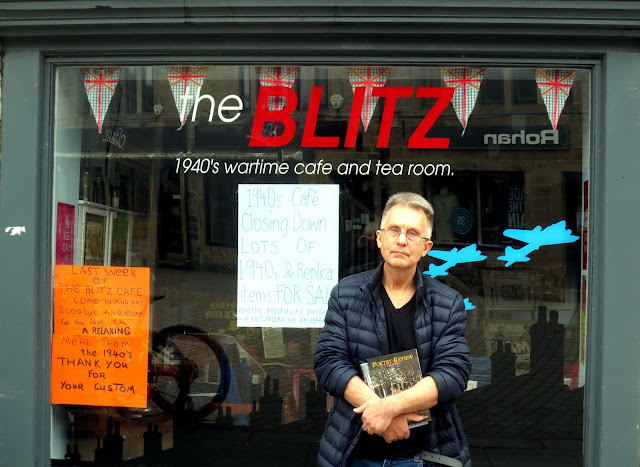 Meanwhile.Things are still shit for me.
Various worries currently.
It really pisses me off how people seem to think me laid -back . I'm not really .I keep it  too myself generally ( apart from here.now.and to the world!)     😎😎😍😎
We even got a letter recently criticising us for posting a photo of us smiling on New Year's Eve. We must not be "that bothered" ,obviously!
Photos hide more that they reveal. Although that is ,i    believe ,a bloody good haircut wot i got today !!
Not bad for a bloke who is 65 on July 30th........!
Anyway.The best bit of news I,ve had this  week is that "The Blitz" Tearooms in the Square in Hebden Bridge is closing down!
(tripadvisor link)
Bloody Appalling place IMHO.
Perhaps they may now open a Tea Rooms in Syria instead?
'Never did like the concept. Fake Nostalgia. Now, had  they served Spam& Powdered Eggs & dressed the waitresses in stripy Concentration Camp threads..well,maybe it would have worked..

but,as it was, the place just reeked  of Brexit & Nigel Farages socks and farts.......

jesus in a basket

n.b.   for those who dont know the region ,  a  rough guide to The Repubblica Grimy can be found [ here] 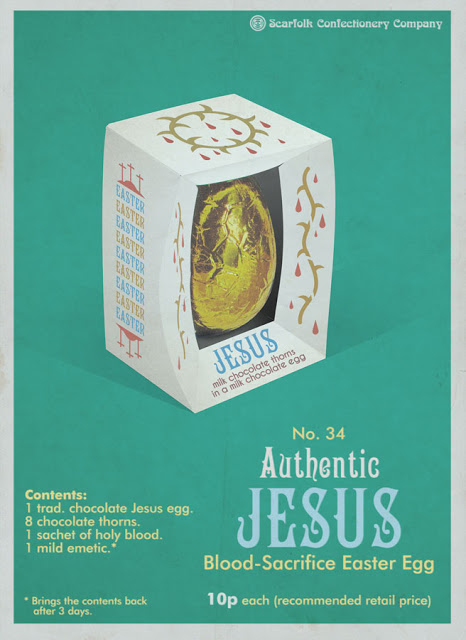 i died laughing when i read this on twitter....... 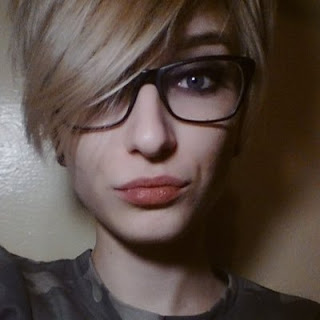 A Polish Radiologist living inLondon who  i follow of twitter.
I love her Anger.I love her intelligence .
You can follow her too,if you have a mind.......
at
https://twitter.com/CromulentTweets 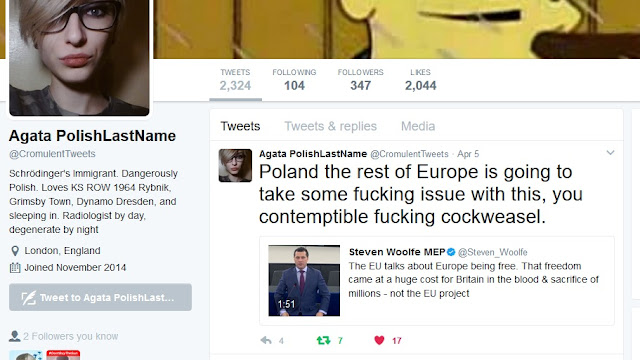 all my pictures r falling from the wall i placed them yesterday ...... 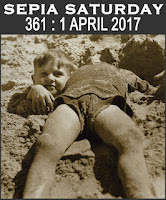 I took the prompt to be about the beach &   it's  possible  substitutes or alternatives..
Neil Young's "on the beach" pops into my head ( hence the title)
It's a very dark & sombre album.
I'm in a similar place myself, at the moment.
I havnt been away & relaxed for some time now.

I keep getting obsessive dreams that I am swimming in the ocean.
Perhaps I am in  need of  Mr Jung not Mr Young? !
Me ,Cath Don & Margaret saw& heard Bashti  Bunyan sing in the Bridgewater in Manchester once.


a photograph by Francesca Woodman: via: www.newshelton.com/wet/dry/?p=14369