meeting up in Manchester the end of next week 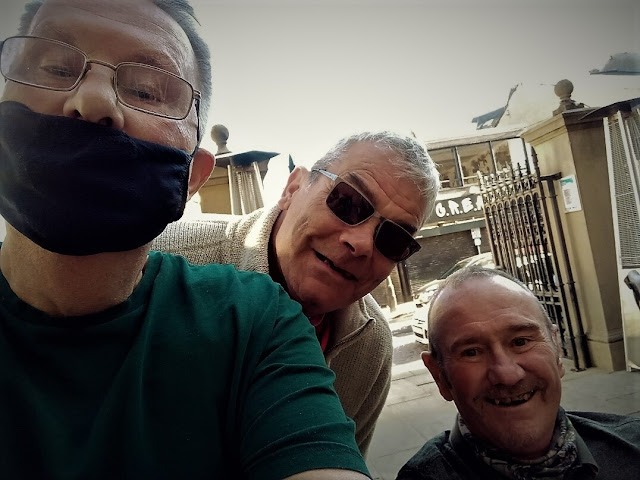 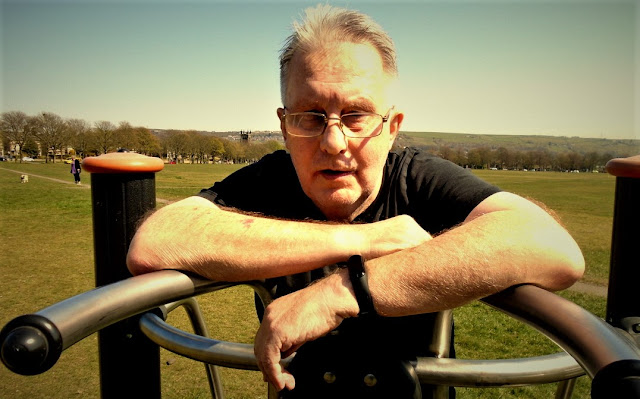 This week : a haircut, some gyms & swims , and a Manifesto ! 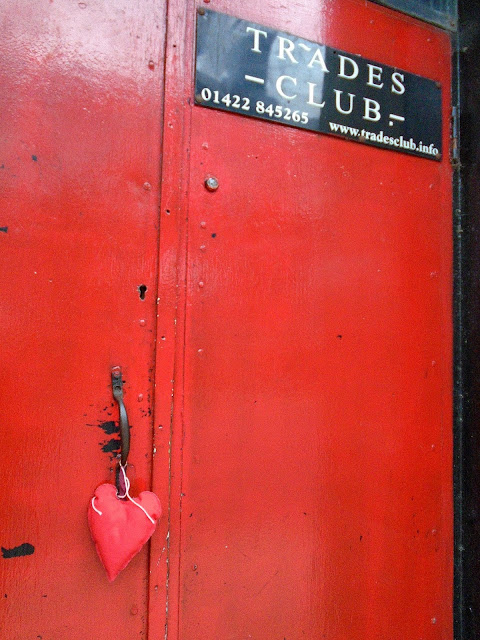 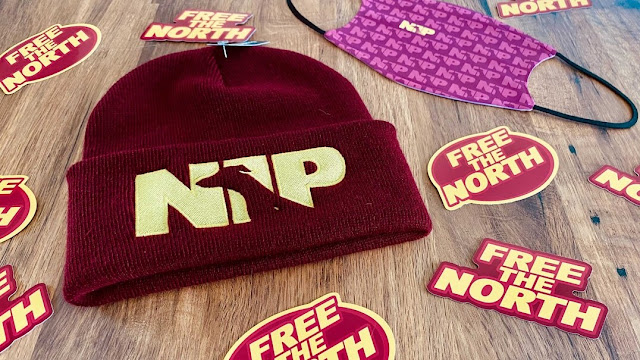 As I have already said here , I am no longer in The Labour Party .

I am , currently, much taken with the new Northern Independence Party .

How they  pan out is unclear. It's very early days.

They only have 5 candidates standing in the coming local elections ,plus Thelma Walker the former Labour MP for Colne Valley, who is standing for them in the Hartlepool by-election .( who will be lucky not to lose her deposit)

They are (like me) Corbyn Refugees .Socialists. I can't fault their logic. I hope they establish themselves and ( at the very least) give the Starmeristas a sharp nudge and stand candidates in every Northen seat ( they even talking of standing a candidate in Holborn , Starmer's seat)

Anyway ,its a long-term thing .Much will change before 2024

They pubished their Manifesto this week.Read it  here .Personally, I can find no fault here https://www.freethenorth.co.uk/ourfuture 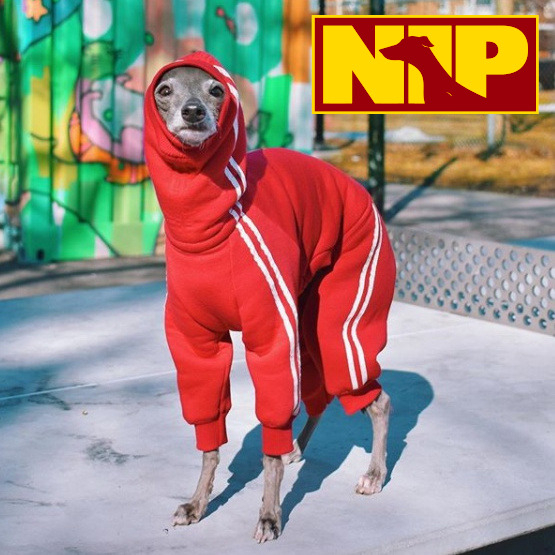 Hells Angel of The North

Today,this biker in Hebden Bridge had just been moved on by a Traffic Warden for parking in a dangerous
place.and  he saw me taking photos of that exchange.

So, seconds later, he aimed his machine
at me.(Nearly got my toes seconds after this photo was taken ! )

"Social Distancing"is a thing of the past! 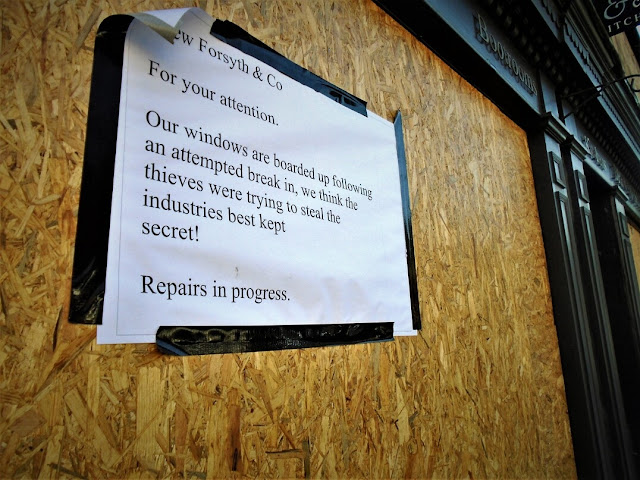 In other news, I left the Labour Party last  May.(12 months ago I had an email from The Labour Party saying I was "under investigation":n.b. I wasn't suspended, but the treat was there. As I given so much time to the party over recent years it felt like a slap in the face . So I jumped, rather than waiting to be pushed)

Today ,I  dislike Starmer more than Johnson . I certainly will not be voting Labour in the coming  local elections and I am seriously thinking of joining this lot instead with a view to 2024. .

I have voted Labour in EVERY local & national election  on for 50 years . That it has come to this is incredible. (is this  how Labour lost Scotland?) So Sad. I don't really take any pride in the situation .

The Northern Independence Party (NIP) are mentioned in The Guardian today.True Socialists.in a Corbyn -fashion.but , it turns out, maybe Starmer's bastard child? ..... https://www.theguardian.com/commentisfree/2021/apr/03/northern-independence-party-electoral-british-politics?utm_term=Autofeed&CMP=twt_gu&utm_medium=&utm_source=Twitter#Echobox=1617444975