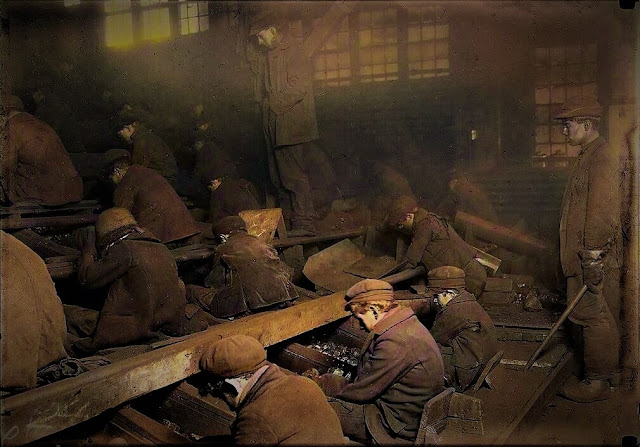 Pennsylvania coal breakers (breaker boys), 1912.
‘There is work that profits children, and there is work that brings profit only to employers. The object of employing children is not to train them, but to get high profits from their work,’
said photographer Lewis Hine.
https://en.wikipedia.org/wiki/Lewis_Hine
So A Gentle Week. Blood Pressure ok & i got my vitamins. 6 week course of InviaD3. https://www.scottishmedicines.org.uk/medicines-advice/cholecalciferol-25-000-international-units-oral-solution-invita-d3-abbreviatedsubmission-101114/
Plus I have bought over the counter  some multi vits & (an old favourite of mine) Grapefruit Seed Extract.
By the looks of the packet ,InvitaD3 is pretty heavy duty ( 500.000 units instead of the 10 units from over the counter stuff)
May well be the placebo effect, but i do already feel a bit perkier!
3 lots of swimming these past 3 days plus a 90 minute sauna.
Hopefully my hypochondria is ahealing........
audio : Laura Nyro :1994 "When I Die"
x 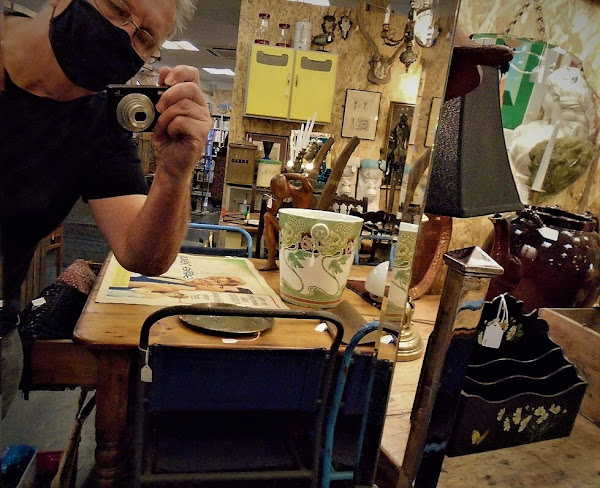 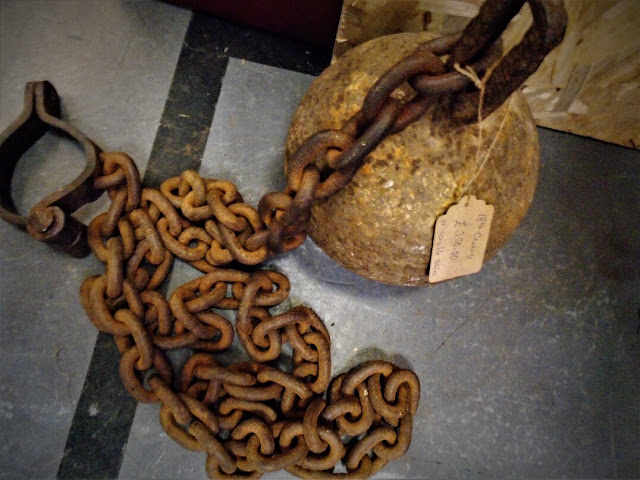 We went in the Antique Place near Hebden Bridge Surgery

It's the first time I've been in there since the start of Covid.

After my "Thyroid" & "Cancer" Adventures at the hospital last week..... ( turned out I'm just fat ! ) today I went to see my Blood Pressure Nurse .

Previously she had thought I *might* need 'to go on tablets' for it. Thankfully my readings today are much better, so I have been spared that. I asked her to translate all my Blood Results, which mostly are very good . No problems regarding diabetis , liver , etc The only dodgy scores were for vitamin deficiencies ( B & D )

.Someone is ringing me tommorrow to sort out a prescription for meds for this. Probably tablets..although she did warn I might need injections ( 6 over two weeks!) But hopefully not that........

Sweating Near The Ghost Hotel 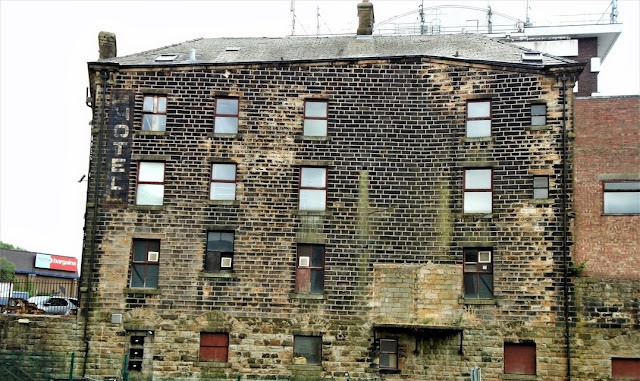 This Friday night was almost like the olden days!

I went swimming in Todmorden and, because the sauna there is still closed, I then drove an extra 7 miles to Burnley Baths for a sweat ( that's the 3rd sauna/Turkish bath in as many weeks)

I am Still Missing Out On Those Live Gigs 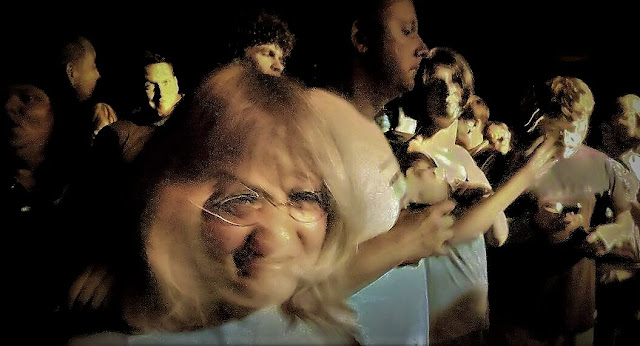 I am a fat bastard 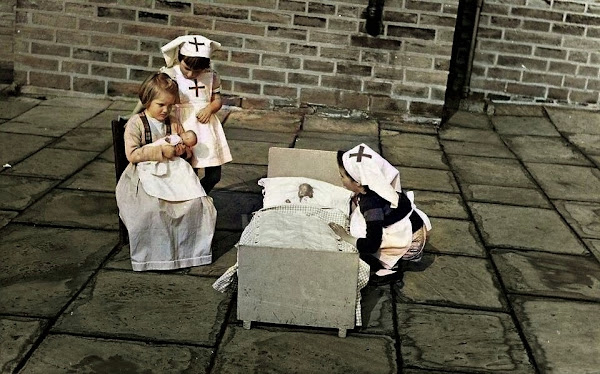 Just a quick update on my health .

Yesterday morning I went to see the consultant at The Ear Nose & Throat Clinic at Calderdale Royal Hospital , Halifax.

( He was a really nice bloke)

I was half expecting to hear him mutter words like "Thyroid" & "Cancer"  .But instead he gave me a clean bill of health, other than saying if I lost a couple of stone , my wobbly -neck should vanish .

Which is a great relief, obviously . 'Seems I am still immortal , for another few days at least....!

Although it might  beg a few questions as to why I was there in the first place?

At the end of the examination with the consultant  , for want of something else to say , I asked him  to translate the blood tests the GP  had taken over two weeks ago.

It turns out they showed my thyroids were ok . Had I known this ,I would not have spent all this time worrying and 'imagining the worst' . .

I should really have been having having these conversations with my GP  ( who I have neither seen or spoken to, throughout  this whole process........) 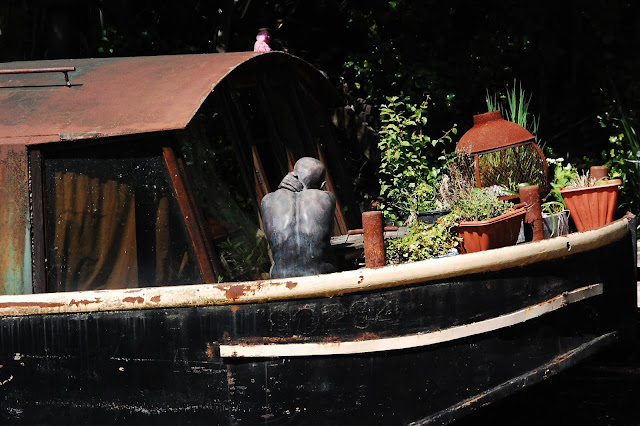 I had my blood pressure checked again today  (possibility of me going on tablets for this !) Another check in a couple of weeks..hey-hoy!)

Here are some photos from the week... https://zimnoch.smugmug.com/Week-begining-30th-May-2021/ 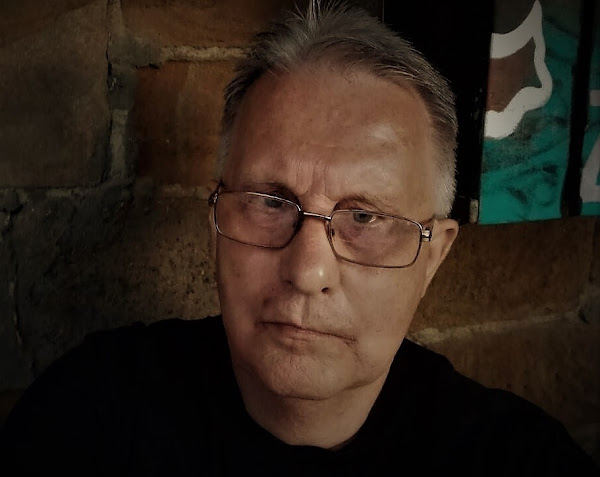