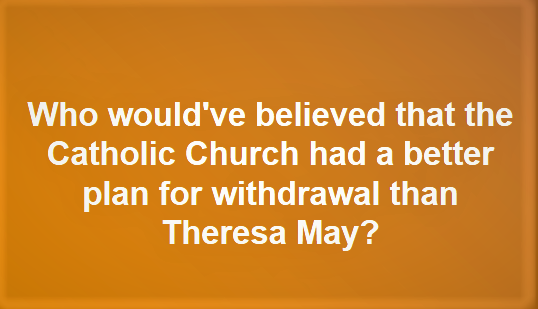 "the moon's a balloon" ( David Niven)

See here: for this week's sepia saturday
"Going up and down but never getting anywhere"........
https://en.wikipedia.org/wiki/The_Moon%27s_a_Balloon 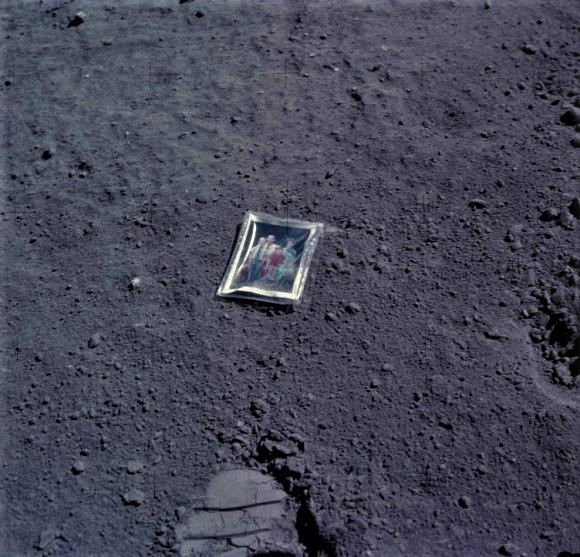 In 1972, as Charles Duke was training to visit the moon with Apollo 16, he regretted spending so much time away from his wife and sons.
“So just to get the kids excited about what dad was going to do, I said, ‘Would y’all like to go to the moon with me?'” “We can take a picture of the family and so the whole family can go to the moon.” “I talked with Dotty and the boys about it and they were delighted about having a picture of the Duke family on the Moon,” he wrote in his autobiography, Moonwalker.
“So one day, Ludy Benjamin, a NASA photographer and good friend, came over to our house in Lago and took a picture of the four of us. On the back of the picture I wrote, ‘This is the family of astronaut Charles Duke of planet Earth, who landed on the moon on the twentieth of April 1972.’
Then we all signed it and put our thumbprints on the back.”
On April 23 Duke and John Young went exploring with the lunar rover in the Descartes Highlands, and he dropped the photo, wrapped in plastic, onto the surface and photographed it with his Hasselblad camera.
He left it there. “After 43 years, the temperature of the moon every month goes up to 400 degrees [Fahrenheit] in our landing area, and at night it drops almost absolute zero,” he said in 2015.
“Shrink wrap doesn’t turn out too well in those temperatures.
It looked OK when I dropped it, but I never looked at it again and I would imagine it’s all faded out by now.”
at March 28, 2019 4 comments: 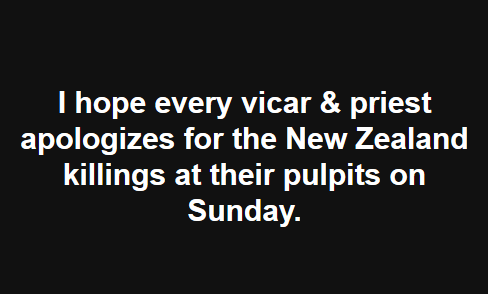 The Sepia Saturday post this week has it's theme around "dance".
But I am shocked by the murder of those poor Muslims this week by white right- wing extremists in New Zealand.
The world has gone mad.
I have many Muslim friends.I weep with them tonight.
My contribution this week is a selection of photos of  me, around the late 90's  around Halifax.
They seem very innocent compared with today..... 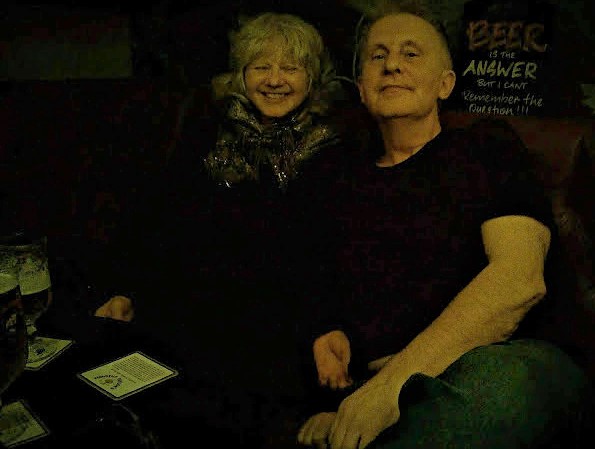 https://open.spotify.com/artist/7acWSPY4JL1lCrHBHJonXL?si=DYiJ_2uOR26J1ItwpT2Odg
A Bert Jansch song:
at March 09, 2019 No comments: