ßringing a painting into safety. 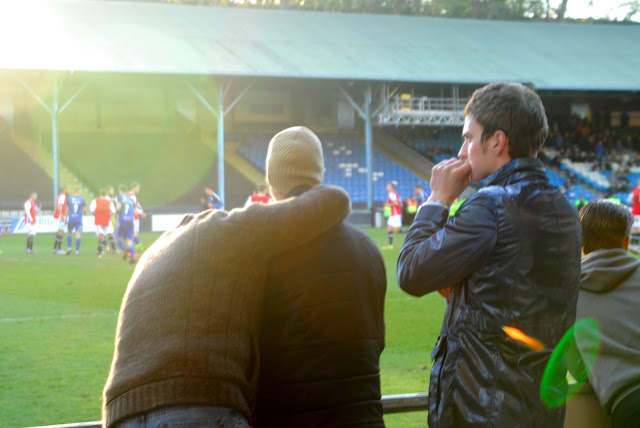 My take on this week's prompt ("bringing a painting into safety") is how do we rescue  from our collapsing world what we need to preserve ?ake  personal remains our own....
Sometimes that is harder than it sounds.Solid monuments might dissolve into sand & trickle through our fingers......... 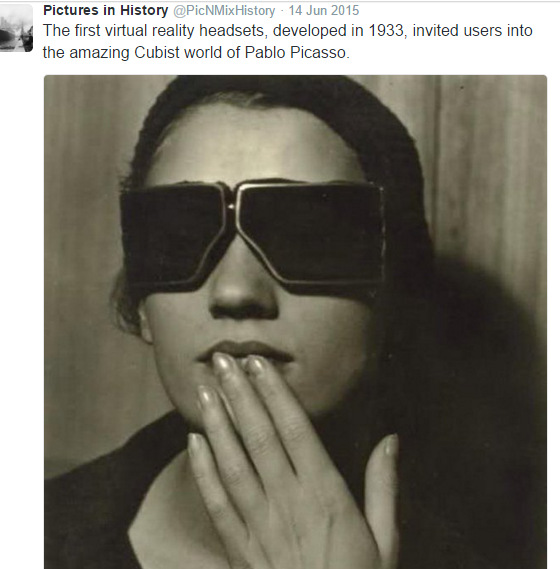 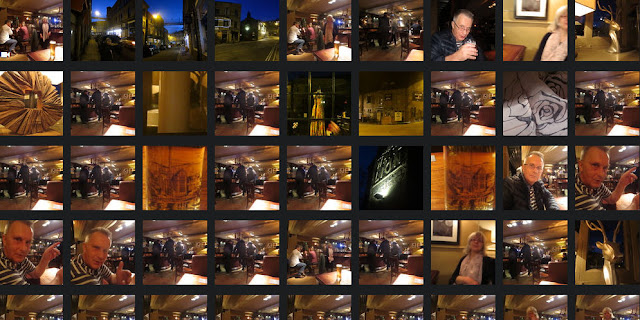 Fuck Donald Trump.The man's a stupid Cunt. And ,while we are on
the subject....
Fuck Cruz ( another Cunt):
Fuck Hilary Clinton (she's a witch, you know that?):
even, Bernie Sanders.........
However, the guy below,in the video, is the real deal America , he could be your Saviour Hold Him To Your Breast !.Watch The Video!

Lots of traffic for this post.Google seems to have picked up my use of TRUMP:CRUZ:CLINTON ! Hence the "potty mouth"....
at April 22, 2016 2 comments:

Time, As A Symptom 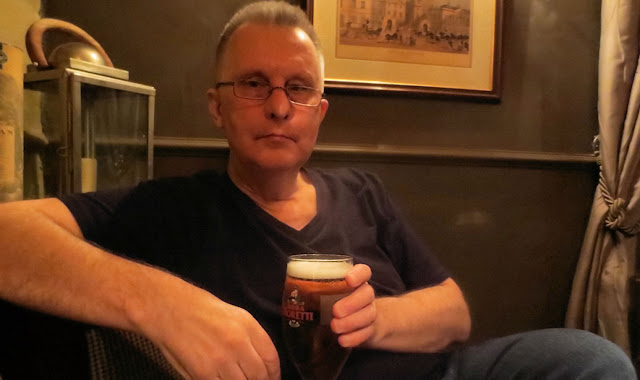 Yes.We move this year.
Think of me as a copyist of  West Ham United.
I have not been too well these past 2 weeks.Not even been out socially (passed up several social functions) .A photo of my first drink ,and new haircut!,tonight in Hebden Bridge's White Lion pub...... RICKIE LEE JONES Live at the Katharine Hepburn Cultural Arts Center, Old Saybrook, CT; September 15, 2015
at April 14, 2016 5 comments: 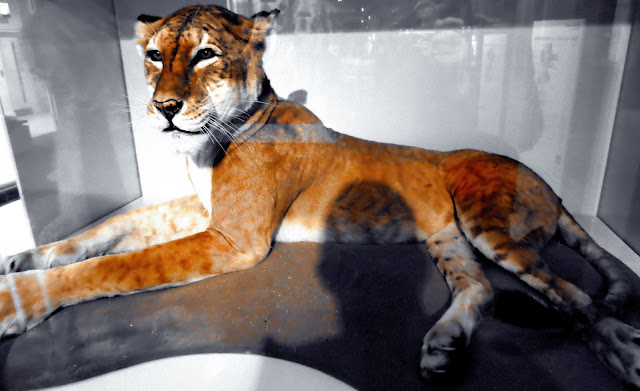 Maude the Tigon   Her father was a tiger. Her mother was a lion.
She lived in Belle Vue Zoo between 1936-1949.
When she died her skin was preserved & given to Manchester Museum.They kept it hidden in a drawer for 50+ years.
In 2015 a local taxidermist mounted what she left them......dear Maude is now on display. (trust me,she looks happy enough,but her eyes sure do follow you around the room....!)
Me & Cath went into Manchester today. Here are some photo i took........
Me Cath & Chris have lived in the same house in Hebden Bridge for 30+ years.This year we leave it.No doubt this will be a theme as the weeks & months unfurl..Stay Tuned Folks!
St.Stephens/not fade away/St.Stepens..23 minutes+ 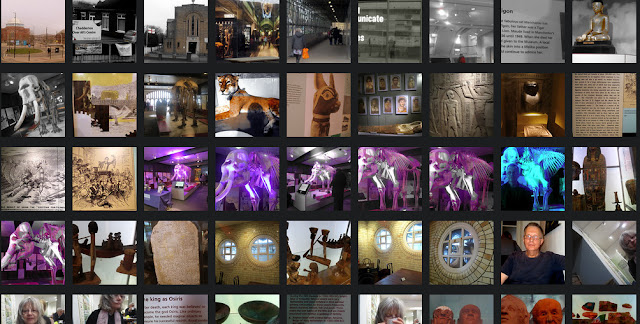