Volunteers from Halifax mosques join big clean-up in Hebden Bridge .(no sign yet of EDL turning up to lend a hand to help us ...) 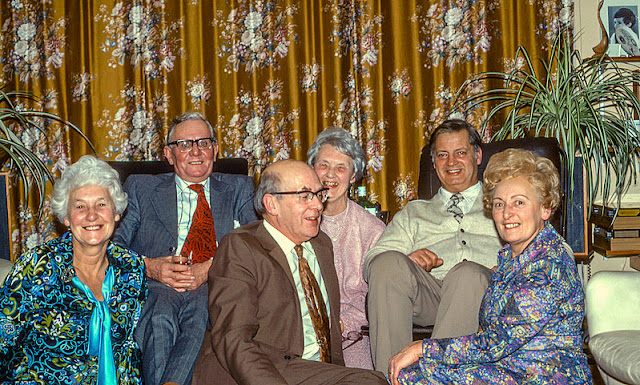 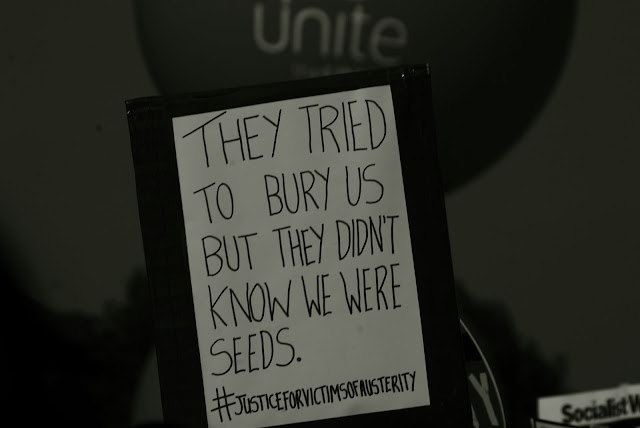 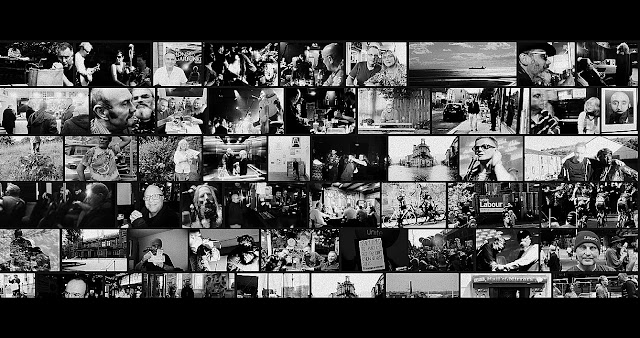 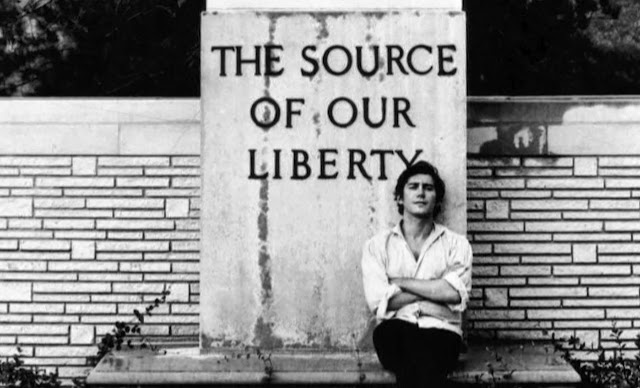 PHIL OCHS: Live at Salle Claude Champagne, University of Montreal, Montreal, Canada; October 22, 1966. This song is from a show long been rumored to have been recorded by the FBI!
Phil Ochs was one the greatest political (or, as he preferred, a topical singer) and songwriter who was known for his sharp wit, sardonic humor, earnest humanism, political activism, insightful and alliterative lyrics, and distinctive voice.
He wrote hundreds of songs in the 1960s and ’70s and released eight albums.
The FBI kept Phil Ochs under active surveillance for 13 years.
The introduction of The Freedom of Information Act revealed pages and pages of information on Phil with the FBI labelling him a “communist” with “un-American thoughts”.
Despite the hundreds of pages in his FBI file, the FBI never found that Ochs ever committed any federal crimes. He continued to be under investigation until his death by suicide in 1976.
Ochs performed at many political events during the 1960s counterculture era, including anti-Vietnam War and civil rights rallies, student events, and organized labor events over the course of his career, in addition to many concert appearances at such venues as New York City’s Town Hall and Carnegie Hall.
Politically, Ochs described himself as a “left social democrat” who became an “early revolutionary” after the protests at the 1968 Democratic National Convention in Chicago led to a police riot, which had a profound effect on his state of mind.
After years of prolific writing in the 1960s, Ochs’s mental stability declined in the 1970s. He eventually succumbed to a number of problems including bipolar disorder and alcoholism, and took his own life in 1976. 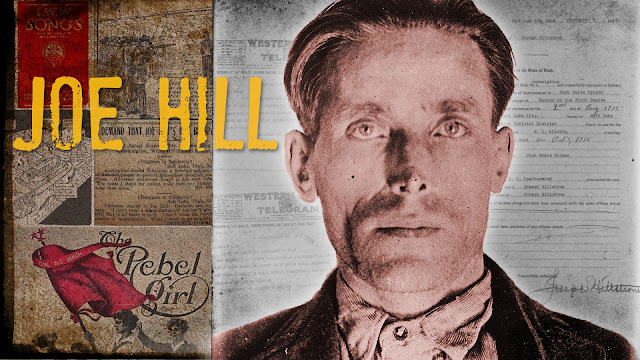