now all the bonny birds have wheeled away 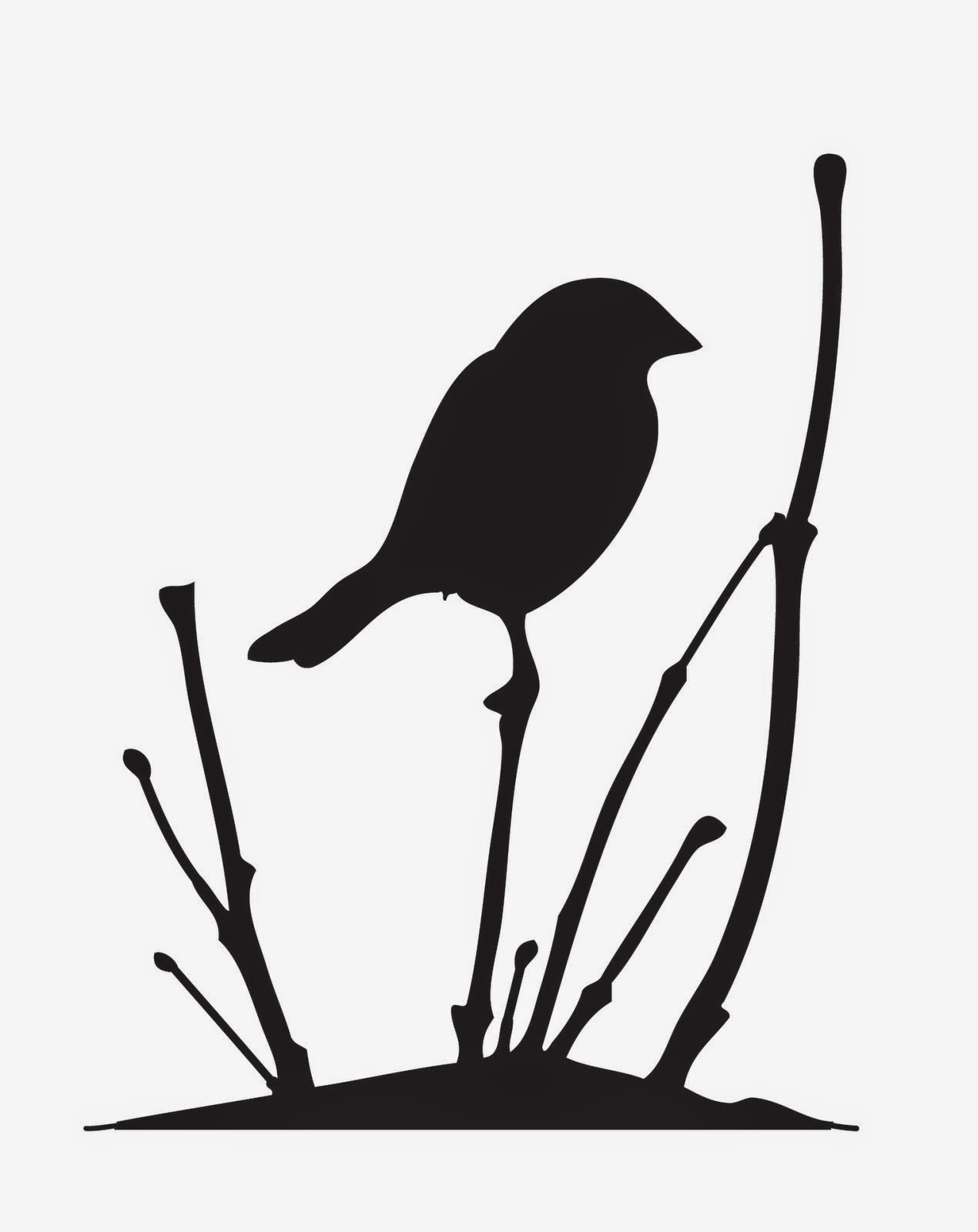 our feet get bigger as we get older(who knew?) 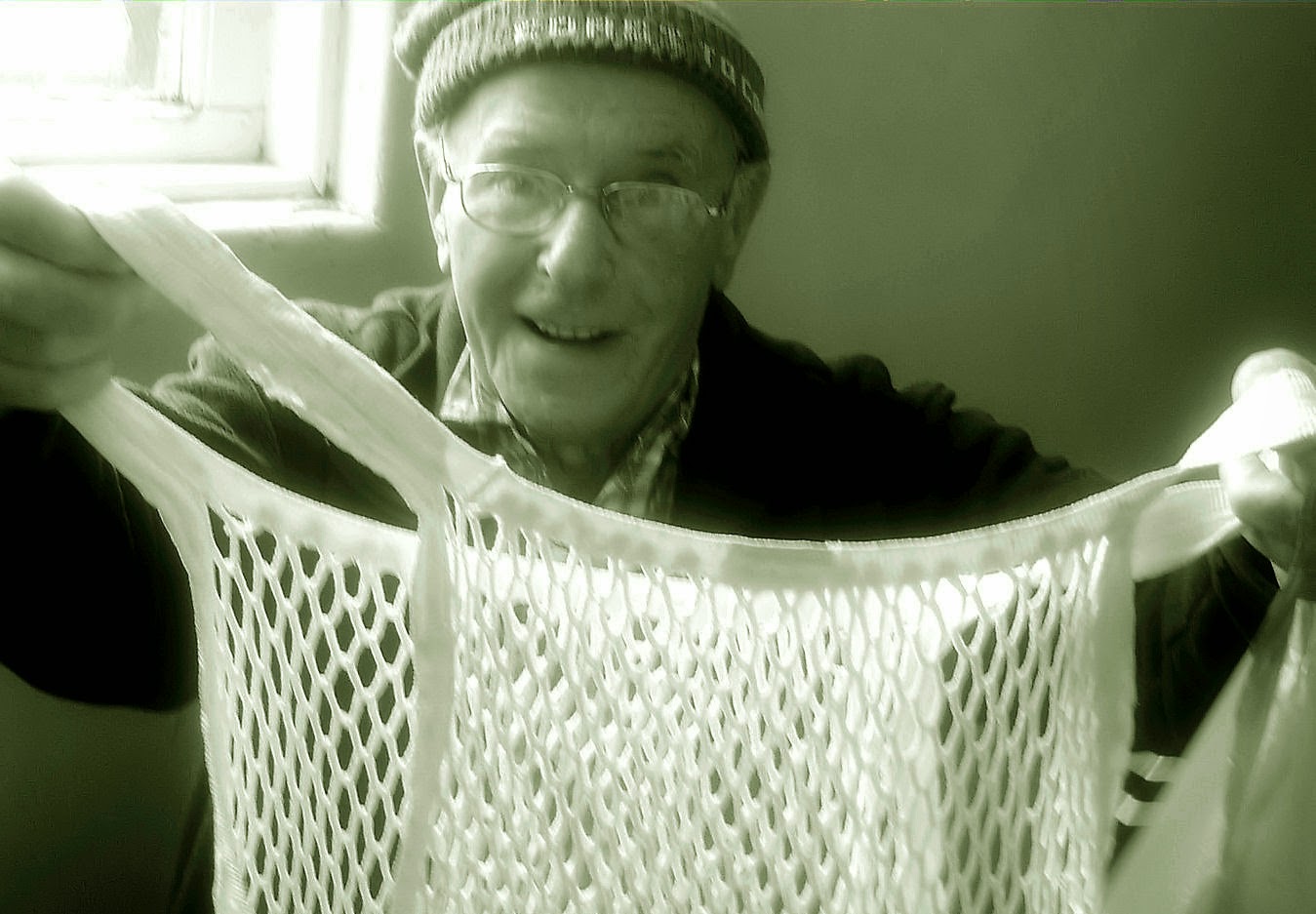 A photo of Len presenting me with one of his old string vests.It was to be part of my 'costume' as The Polish Builder in The Village People on a Stag Do in Benidorm

A personal best today!
I swam two miles in Sowerby Bridge Pool before 930am!
The reason for my being there was that ,next door to the pool, was my NHS Podiatry.I was later visiting for an ingrowing toe nail.
My Foot Nurse  told me that ,as you get older,your feet tend to get bigger.Imagine!
I told her that it was nice to know that something got bigger when you got older (she looked at me as if I was a bit  soft.......)

These photos I took in Rochdale tonight.Some of the lads from The Rochdale Hamam met for a drink
.A nice night.Thanks for the organisation,Martin (& your photos of Carter Lane Youth Hostel ( where I lost my virginity)

I was sorry to hear about the death of Len from Marsden.
Len fought the 2nd World War in North Africa ,The Middle East  then up the spine of Italy. I knew him in his later years  at The Rochdale Hamam. Rest  Yourself Now, In Peace , Len X 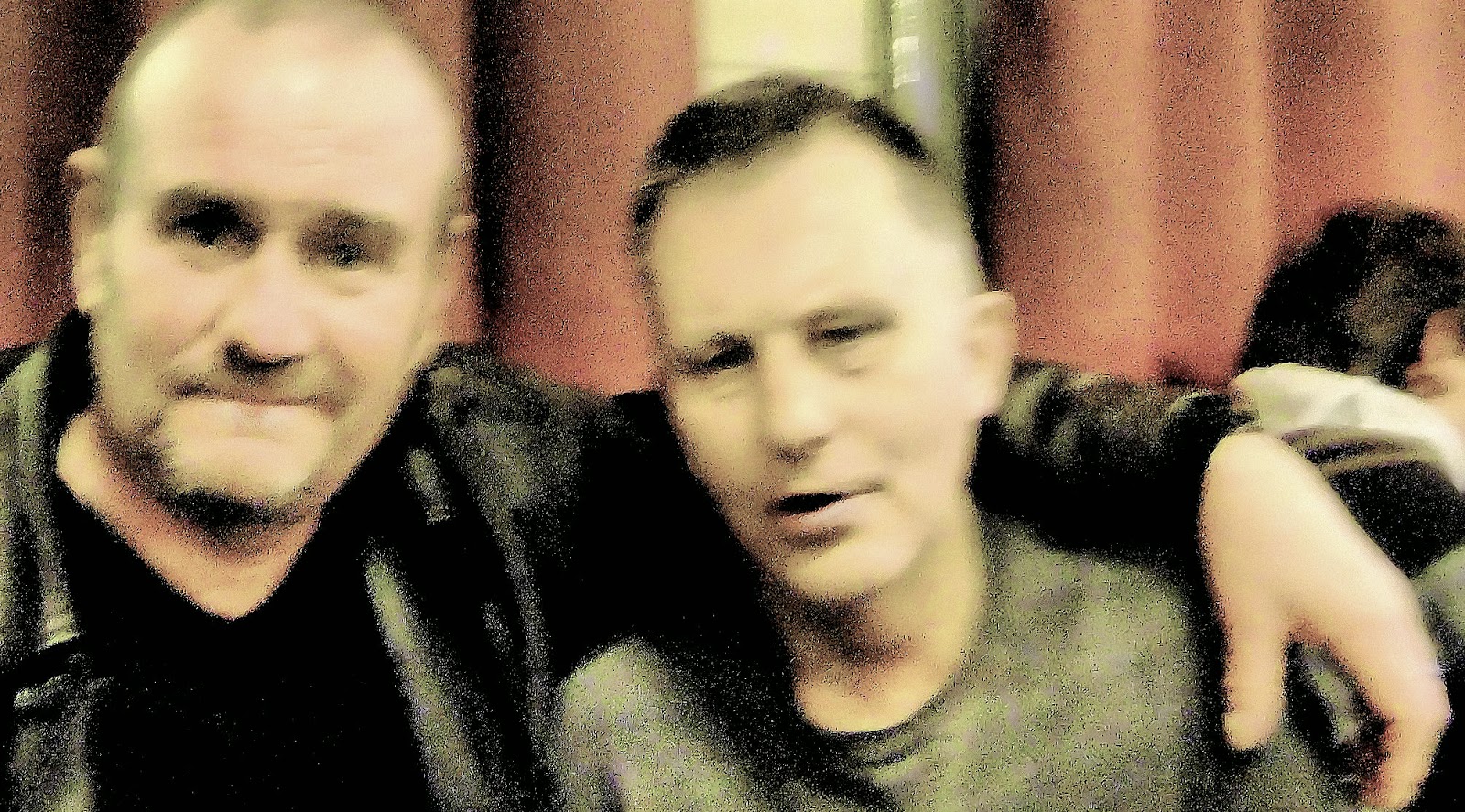 My brother Ziggy gave me & Phil (the X-Fireman) a lift in his car to catch the Heysham -Belfast ferry. It was 1968.
This was my second holiday without my Mam & Dad.The previous year, 5 of us from School had hired a caravan in Great Yarmouth.
This time only me & Phil.  As i write this I realize that , for the first time , Belfast was the  only occasion we have ever been abroad together.He nearly came to my house in Italy a couple of years ago..but because of his mother's illhealth ,had to cry off at the very last minute .)
Anyway......I knew nothing about Northern Ireland politics..I didn't know it was going to blow up only months after we had been there.
In fact Belfast harbor itself 'blew my mind'.A big beefy Policeman glared at us as well walked off the ferry.A big fat gun on his hip....It looked more like a Chicago mobster movie to me...I felt like Elliot Ness on a Mission....
Phil's dad Bob was a Protestant Ulsterman.  His family lived on the Shankhill Road. Phil had never been before,so we had to walk with our rucksacks through the terraced streets .They all still had the archways & bunting & dates& King Billy scrawled on walls from the previous month's Orange March......Seriously fucking weird.
Phil had primed me beforehand."Dont talk about religion" "tell 'em your CofE";We were hitching from Belfast to Dublin afterwards.The agreement was we swapped religion at the border.
(Strangely.Phil would join The British Army a couple of years later & patrol those same borders again.)
His family made me very welcome .Being both Cof E & an English accent gave me browny -points i guess..........
After as couple of days we set of out of Belfast.Camping &hitching our way to The Free State.
Eventually we got to Dublin.Staying in a Youth Hostel opposite Mountjoy Prison
After that we walked inland........eventually  staying  in a pretty rural Youth Hostel on the other side on Bray.It  had a   Graveyard  with  bodies of Germany Navy sailors from World War 2.
we stayed for several  days R&R....& meeting new arrivals.  It was like a scene from Easy Rider! This American dude & beard rode his motorbike into town with a very young girlfriend in tow (she must have been 10 years his minor).
The Irish wife of the hostel warden was scandalized ( she looked like the housekeeper from Father Ted).But she let them stay a night (saying something to the effect of 'Good Riddance' as they rode off into the horizon the following morning)
He was a really friendly bloke.Said they were from California .They were just touring Europe for a few weeks on their own.
Thing was.He looked like Mike Love from The Beach Boys.We were too shy to ask him more......Now this may have been an opportunity missed?But ,on the other hand, our silence then allowed us to dine out on the possibility ever since!
A few weeks after returning to England, i happened to be reading in the NME that Mike Love had spent August 'holidaying in Europe'.......who knows? Perhaps....? From this distance , its nice to imagine that Me & Phil might have had a couple of walk-on parts in the The Californian  Dream.

Say a prayer to any gods you know.My best friend Phil is going through hard times at the moment.I have known him since we went to school together in 1963. He is like a second brother to me.I have many tales to tell.Watch this space! The Summer of 65 ,on hearing I was going with my family to relatives in Poland,he asked me to "Bring Back A Piece Of The Iron Curtain".I have been trying to do that for him ever since.......we shall call it unfinished business..
{. Sandy Denny & Fairport Convention: Like An Old Fashioned Waltz :Live at Clark University, Worcester, MA; April 27, 1974. }

Some photos [here] from this special meeting today in Halifax.Much Love is Here. No doubt,I will talk later about this all .....
at August 16, 2014 5 comments: