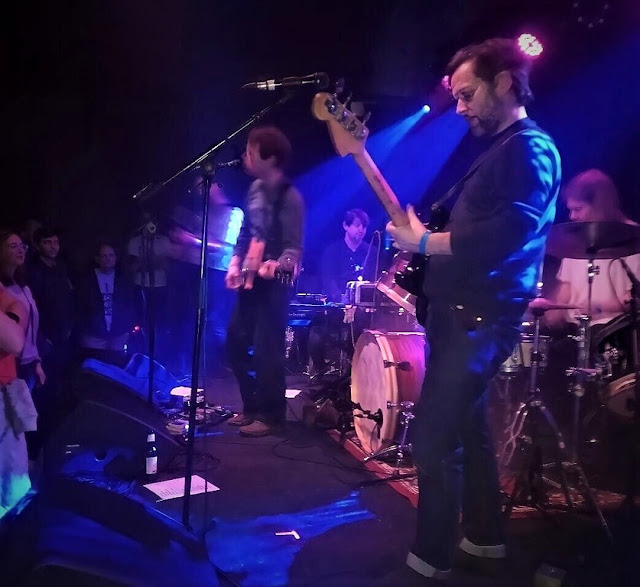 Bit of a surprise I was there tbh. Tickets for this Launch of their new album had been sold out weeks ago. I was a bit sick not to be seeing them ( I've seen them 5 times before .The first time being 2006 in Manchester ).But had resigned myself to missing today.

But i heard it thru the grapevine that ,because of the fear of floods & transport disruption over the weekend , many of their travelling Barmy Army from Leeds & Manchester had blobbed.So tickets to spare! I dashed down to the Trades at 8:30pm on the night , they were due onstage at 9 , and got in ! Phew! From Slippers to Rock N Roll in 20 minutes! I should be in The Olympics !

A Strange Coda to the evening Halfway through the set , a bloke next to me , had what i think was a suspected heart attack. His partner asked me to "look after him" while she fought thru the mosh pit to ring an ambulance & alert staff. After 10 minutes , she came back with them. and we helped the bloke down the Fire Escape at the back of the building. As he left the building the band played " No Lucifer". And in a further creepy twist, one of their new songs mentions " Fire Escapes" in the lyrics ! I hope he was ok........?

Sophie Ryder at The Piece Hall

Main image is that of the newish permanent sculpture of Ann Lister ( AKA "Gentleman Jack" ). 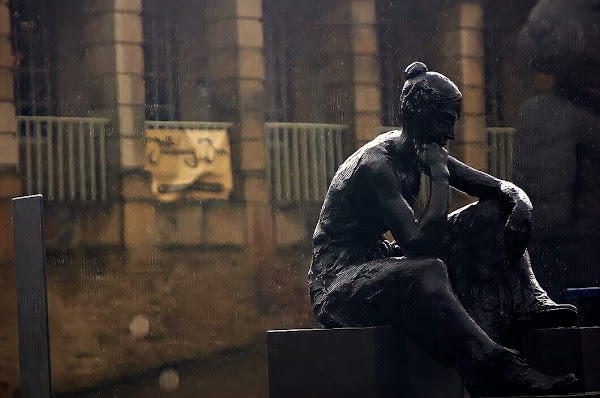 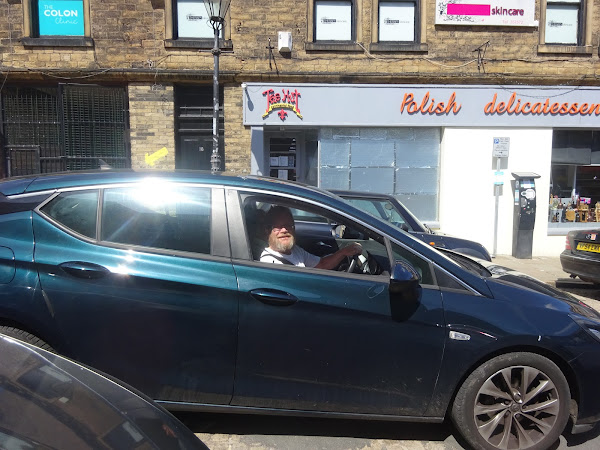 I hear that Paul has died.

I worked with him for several years. he also came with me to see Bob Dylan in Manchester once.

We lost touch after I retired. The last time I saw him was during the first Covid Clampdown .I took this photo of him with his " Lockdown Beard". Currently,

I have no more details yet.... 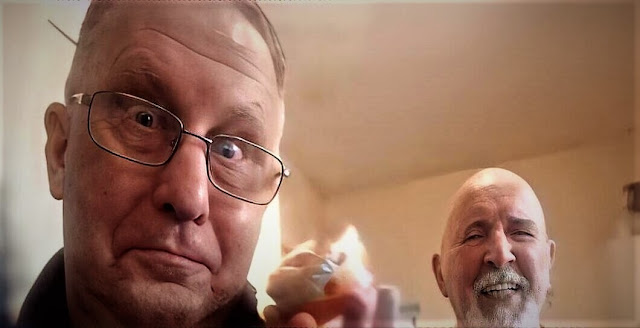 I'm currently enhancing loads of blurry gig images from over the years..... 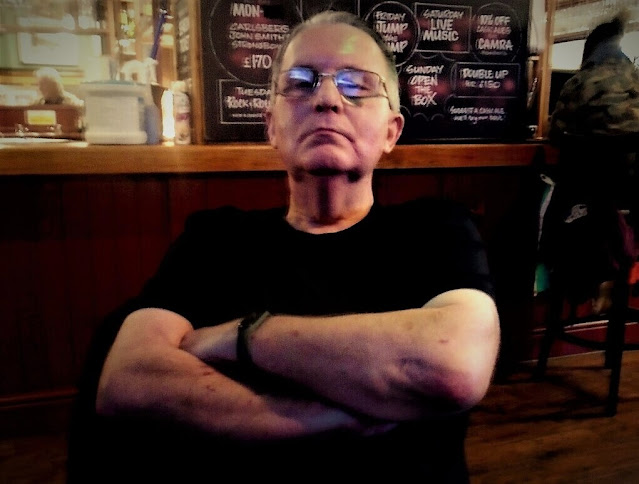