https://www.inspirock.com/united-kingdom/todmorden/the-basin-stone-a1373200851 having some subscription "issues" with my Soundcloud audio player atm;

so I'm using an alternative platform this week 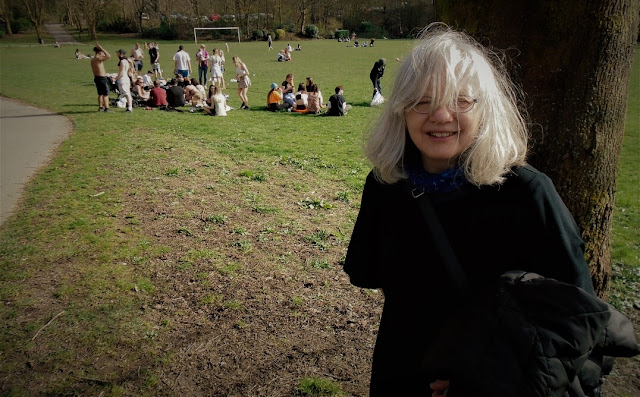 In Hebden Bridge this afternoon. Cath had her first Covid Jab yesterday
at March 30, 2021 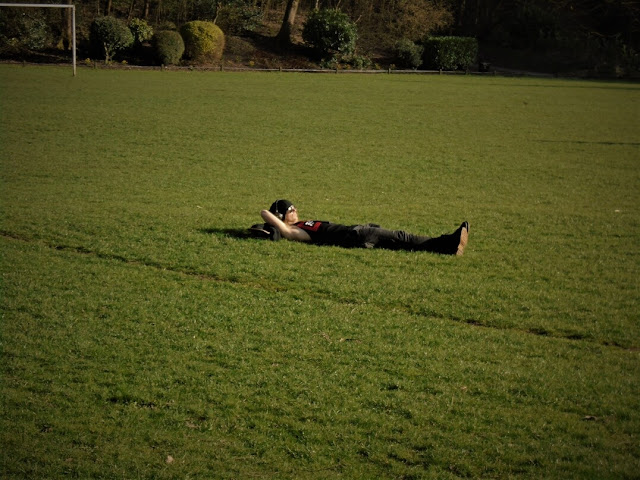 Live ( pre-Lockdown ) at The Bear Cafe in Todmorden.

audio is of my friend Gareth Scott , from the album "The Basin Stone"

This week's audio is from The Seldom Scene: soundboard from the Lisner Auditorium, Washington, DC; January 28, 1973 https://en.wikipedia.org/wiki/The_Seldom_Scene 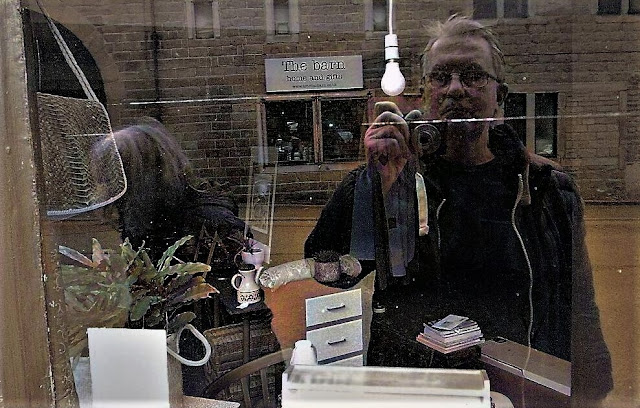 So I had my first Astra Zenica jab early Monday morning . i havn't been out of the house since ,until I went into Hebden Bridge this afternoon.

I have been really adverse to loud sounds of any kind.

So.Anyway. I arrive in Hebden Bridge to be greeted by some Opera Lass doing her level best to make my ears bleed...........

So my 14 day free trial of Deep Nostalgia™ has finished and i have cancelled my account https://www.myheritage.com/deep-nostalgia

the photos i have tried with it have been interesting , but with unpredicatable results. Some have been splendid ( i have shared a few here already e'g my Grandmother Helen; view here

Others have been either poor or plain weird!

Anyway , before my trial finished i tried uploading a few more. Here is one I like. I took this photo in Havana in 1997. It's of a lass called Norby ,and was taken in The Hemingway Bodega https://theculturetrip.com/caribbean/cuba/articles/an-introduction-to-la-bodeguita-del-medio-cubas-most-popular-bar/

I stayed in Havana for about a week. I was lucky in that for much of the time I was a guest of Norby and her Mum and family . She introduced me to the wonderful city.

They had some interesting contacts ! She introduced me to the then Auxiliary Bishop of Havana (!) who showed me ,one afternoon, around Havana Cathedral

Despite what you may imagine , the authorities seemed ok with religion. They dont do the churches any favours, but it seemed tolerated.

My Polish upbringing has made me a bit of a sucker for graveyards and Havana has a massive one right in the middle of it. Colon Cemetery is superb and Norby showed me Amelia Goyri's grave which is a bit of a legend

She also took me to see a "weeping Statue" that scores of Cubans visit, once a week, to watch it weep and say prayers. (no, i saw nowt)

• On the first day there , I was sat in a Cafe and asked the waitress for a "Coca Cola" . She immediately , at the top of her loud booming voice , gave me a two minute lecture about how Coca Cola was something "US /capitalist" and they didnt sell it there .In future I must ask for "Cuban Cola". I suitably blushed & stuttered.•

• One day I said to Norby I wanted to go to the beach ( Havana didnt seem to have any i could find) she took me to one she said "local people couldn't use". We arrived .It was nice enough but deserted . A soldier stood guard and asked to see my passport . Once on the beach I sunbathed alone for a while .Then suddenly I saw a nurse (in white) cross my eyeline ,pushing very slowly a pram along the sand.(not easy to walk in nurse-shoes pushing a pram on sand i guess.....) It was like a scene from some slow-motion 60's Avant Garde movie .

Norby later explained that there was a nearby hospital and the Cuban Government took in a quota of children who were victims of the Chernobyl Disaster.•

• My final memory .The best! was being sat in a square in the city listening to Buena Vista Social Club's debut cd https://en.wikipedia.org/wiki/Buena_Vista_Social_Club_(album)

i had bought it in Manchester Airport . Some local kids must have heard what i was listening too and one asked to listen himself .Within 5 minutes I had a huddle of a dozen kids passing the headphones around singing and dancing around along to the music. They just didnt seem to sell cds in Havana .Rare as hens teeth At the time I felt a little proud , although it seems a little sad now.......

To compound my sadness , on my final day, I found ,in the corner of a "Revolutionary Bookshop" the only cds in the shop. I bought all 3 (of Cuban Music ). I bought all of them. And probably flew away with all the cd's in Cuba in my baggage ............. 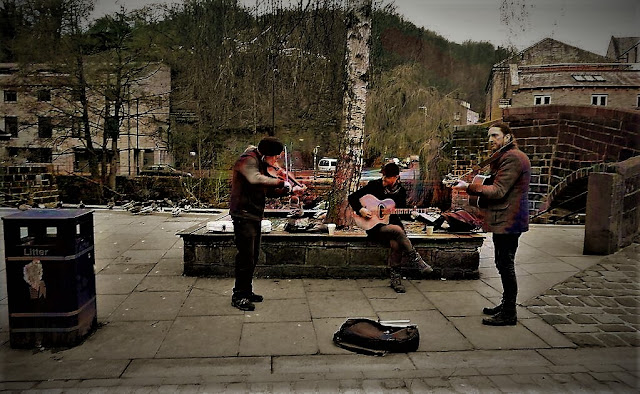 I saw heard her live once at Krumlin

In other news, I get my first Covid jab on Monday

Hazel of the Rocks (Nawglan , the Sacred Nine )

ßénchplayer · Hazel Of The Rocks
Many thanks to Matt Steady was sent me this promotional c.d. this week., with his blessing to share a track here.

Here is some info on Matt https://mattsteady.bandcamp.com/ 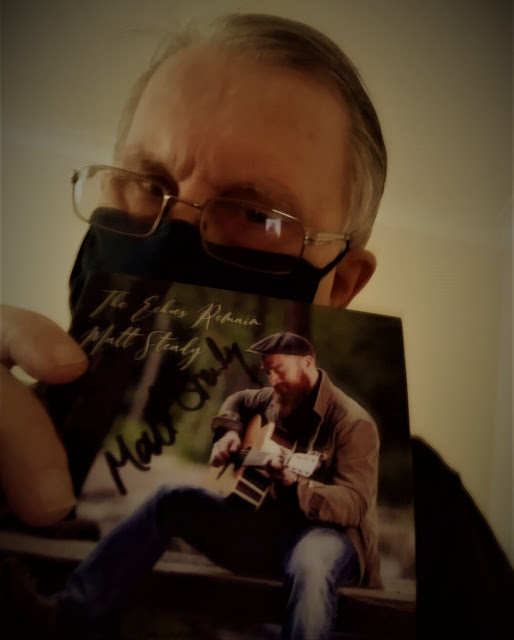 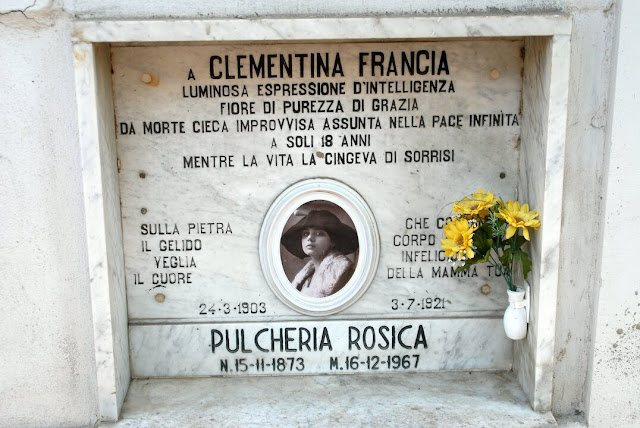 I took this photo in italy a few years ago.

The Lamp Of Memory in Todmorden Park 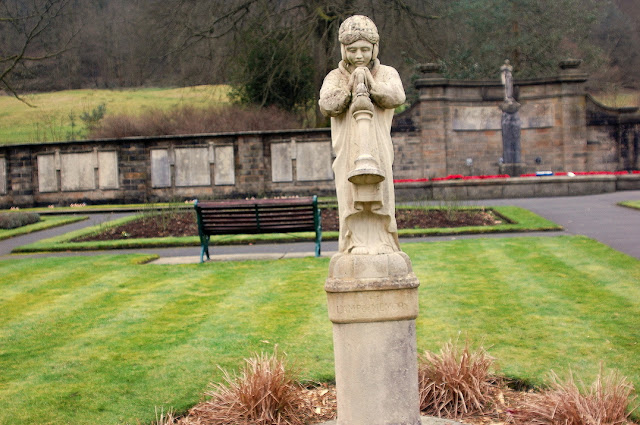 "1921 by Gilbert Bayes. 2 small sculptures are of children in Portland stone one called "THE LAMP OF MEMORY...