“He is ignored by the Dictionary of National Biography and Encyclopaedia Britannica. There is no portrait of him in the National Portrait Gallery. He is a man largely without honour in his native town and despite obituary notices in most of the major newspapers, and a memorial service attended by 1,500 people.............."............the only memorial to Fox which exists in Halifax is a small plaque on a bench at Bull Green – on which the date of his death is incorrectly recorded...............[from:]
n.b. The ßench is outside what used to be the main Gents Public Toilet in the town !One the other hand, the Spanish recently put up a monument to him in the town of Lopera where he was killed.Sort of proves J.C.'s point that "a prophet has no honor in his own country". ? 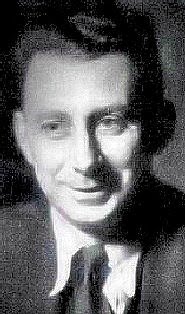 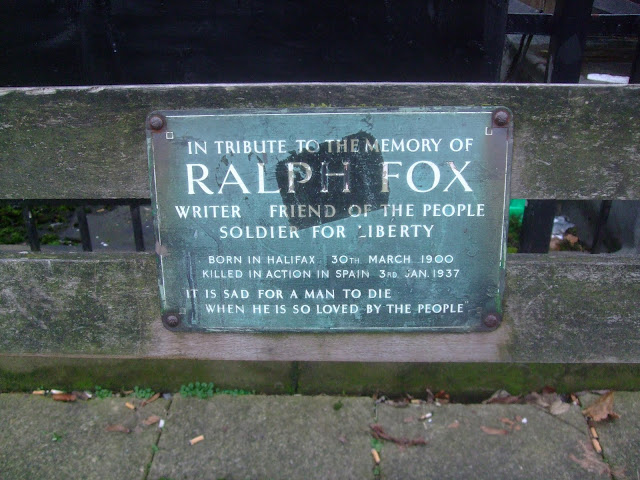